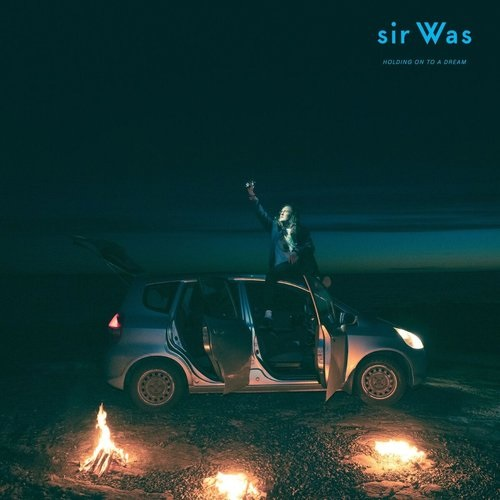 Holding On To A Dream

The new full length album from Sir Was (Joel Wastberg).

“Holding on To a Dream”, is a mesmerising twisting of genres - from classic soul and old-school hip-hop, to beautifully fresh pop structures. The new record is dense with ideas and adventurous, a sonic-leap forth. “I was interested in having a lusher sound, more rich,” Wästberg says. “With the first record I had this idea that I wanted it to sound like an old vinyl record. I wanted this lo-fi, old-school sound. When I realized that I was actually making another album, I felt a bit scared of the whole thing, but it didn’t take me that long to realise that the only thing I could do was to make something that felt really right in my body and soul. I’ve realised that there’s nothing to be afraid of. I’m ready to explore so much more.”