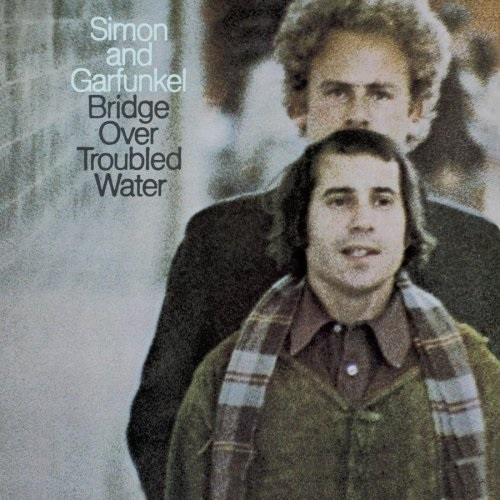 This is the 50th anniversary release of one of the most iconic albums all time. It was the last album they recorded together and was less folk/more rock/gospel/pop. The album sales were certified 10 x platinum in the UK and the record has won numerous awards including several Grammy's. Includes the title track, alongside 'The Boxer', 'Cecilia', 'The Only Living Boy In New York', 'Baby Driver' plus more classics. This new version is pressed on 180gm heavyweight gold vinyl, with a bespoke insert containing a download code.

More Items From Simon & GarfunkelSee all 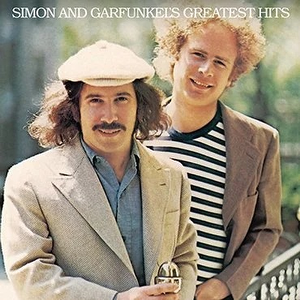