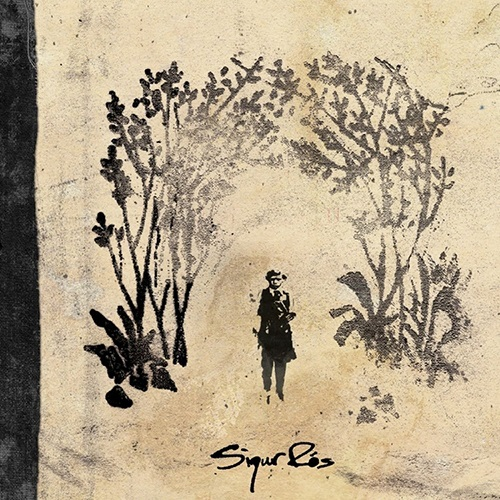 Written, performed and produced by the band (along with co-producer Ken Thomas) at their studio in Alafoss, Iceland, Takk is the record to justify every amazing claim ever laid at this exceptional band's door. Huge and intimate, orchestral and gossamer-light, rich, layered and essentially simple, Takk is the work of a band operating at the very top of their game. 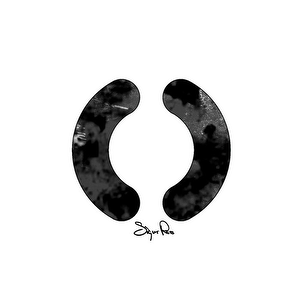 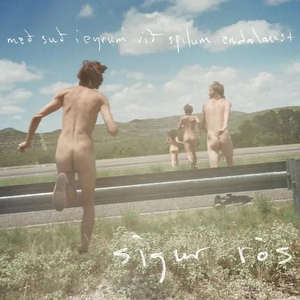 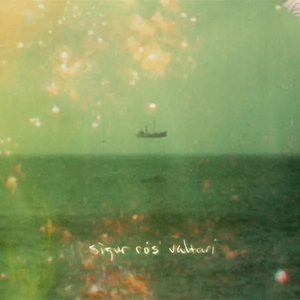