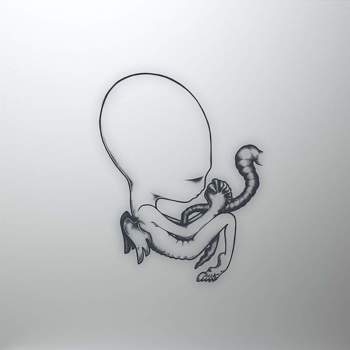 A 20th anniversary edition of the fantastic 1999 album from Sigur Ros, includes a digital download code of rarities & a live album recorded at Islenska Operan.

In 1999 the band released Agaetis Byrjun (‘A Good Start’), Q magazine deemed Ágætis Byrjun ‘the last great record of the 20th century’. By the end of the year, it had won the inaugural US Shortlist Prize for Artistic Achievement in Music. This year celebrates the 20th Anniversary of Agaetis Byrjun.

The band expand their breakthrough album with demo and archive versions of all songs on the album, plus never-before-heard newly unearthed material from the time, rare b sides and the full 95 minute concert played in Reykjavík on the day the record was released in 1999. 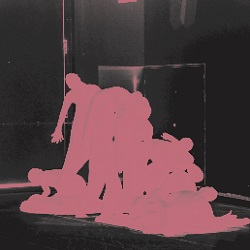 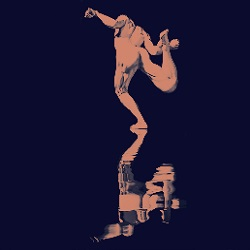 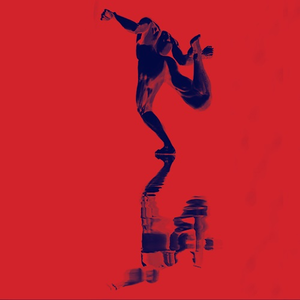 Bear's Den So that you might hear me Communion Signed