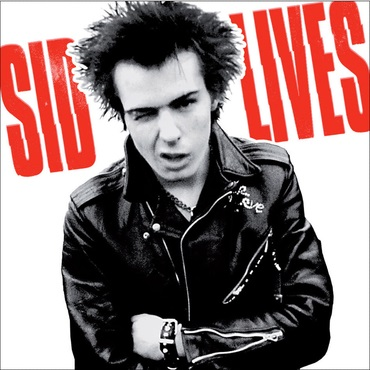 Also a double-CD in slipcase with the comprehensive notes in a 24-page booklet Features the New York Dolls rhythm section: - the late Arthur Kane & Jerry Nolan.

SEX PISTOL bassist Sid Vicious has come to symbolise the band since his untimely death. Always courting controversy, he out did old college mate Johnny Rotten in the attitude stakes. With only 3 memorable solo singles to his name, this 2xLP multi-coloured vinyl in a gatefold sleeve and 2xCD with a 24-page booklet shows where he may have gone with future recordings. Detailed 8,000-word articles tell the life-story of Sid, firstly in an eyewitness account by guitarist Steve Dior from Sid’s early days to his demise, and secondly in a Sid, Nancy & Sex Pistols day-by-day timeline. Following media furore over the 40th anniversary of Sid’s death and numerous films documenting his life and death, this is the definitive Sid Vicious release for all fans and students of the punk-rock scene 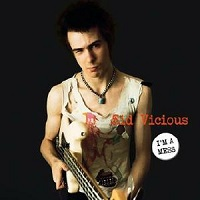