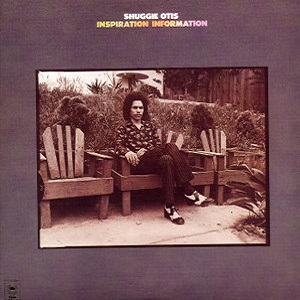 LP
£27.99
Add to cartBuy now
This item hasn't been updated for over a year. We believe the item to be in stock, but that might not necessarily be the case.

Vinyl reissue of the 1974 album from Shuggie Otis, smooth organ-driven funk with a Californian edge.

Widely considered a cult classic, Inspiration Informationwas Otis' debut project as both an adult and a producer, having been a teenager backed on his two previous solo efforts by his father, R&B pioneer Johnny Otis. The change of overseeing the production himself would result in a less traditional approach to songwriting in regards to Otis' deep upbringing in the blues. In addition, the utilization of analog drum machines gave 'Inspiration' a newer electric sound that at the time were being used by only a handful of Otis' contemporaries, notably by Sly Stone on Sly and the Family Stone's 1971 hit album, There's A Riot Goin' On.

More Items From Shuggie OtisSee all 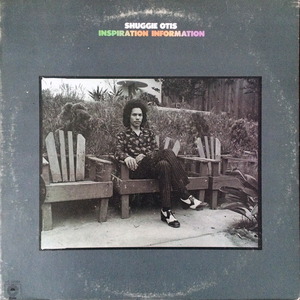 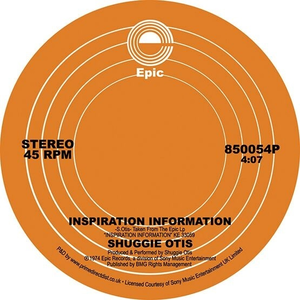 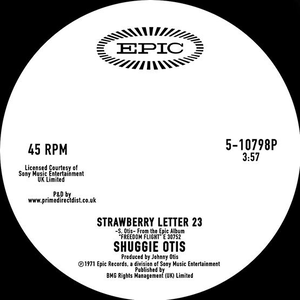