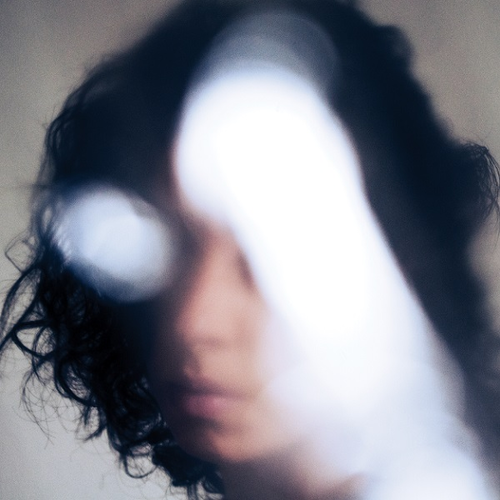 SHHE is the alter-ego of Scottish-Portuguese artist and producer Su Shaw. Her upcoming self- titled debut album tracks a period of intense personal change. The resulting record is a sparse, haunting and atmospheric journey of introspection and exploration of identity that demonstrates SHHE’s ability to capture movement, change and the light and darkness that haunt the human condition. As she puts it: “Each song on the album is questioning identity, but under guises and levels.”

To question her identity, SHHE had to deconstruct hers. This involved leaving her life in Fife, including her relationship, and relocate across the River Tay. Moving to Dundee, SHHE found herself in the company of creatives, who helped her widen her musical vision.

Still, it was important that the music – the heart of the project – was created in isolation. “I needed to go through that exercise of recording the album alone,” she explains. “Up until that point, I had been a real perfectionist. But if you&#39;re always striving for perfection, you'll never finish anything. I needed to put myself through that process.”