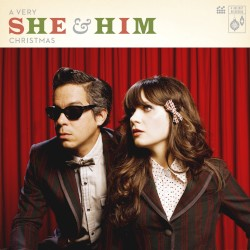 A Very She & Him Christmas

LP + 7" includes a digital-download only track 'It's Beginning To Look A Lot Like Christmas'.

The tenth anniversary edition of the christmas album from She & Him.

This holiday season, Merge will celebrate ten years of A Very She & Him Christmas, the wonderful collection of tunes from two of music’s most beloved artists, Zooey Deschanel (She) & M. Ward (Him)! Recorded and originally released in 2011, Deschanel and Ward let the songs speak for themselves, oftentimes recording them with only acoustic guitar and vocals.

The result is an intimate holiday recording that deserves a place in your collection next to seminal Christmas albums by the likes of The Carpenters, Vince Guaraldi, The Beach Boys, and Elvis Presley.

To mark this joyous occasion, the limited-edition deluxe 10th anniversary reissue is pressed on tinsel silver vinyl and includes a brand-new 7”, also on silver vinyl, that features renditions of Madonna’s “Holiday” and Wham!’s “Last Christmas,” as well as a bonus download of “It’s Beginning to Look a Lot Like Christmas.” The 7” can also be purchased separately on evergreen vinyl.

A portion of all proceeds from A Very She & Him Christmas are donated to 826 National, a non-profit for young people to ignite and channel their creativity, explore identity, advocate for themselves and their community, and achieve academic and professional success.

More Items From She & HimSee all 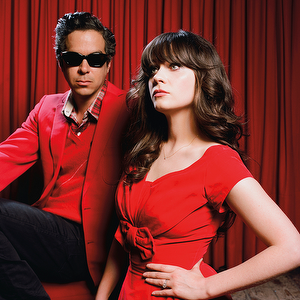 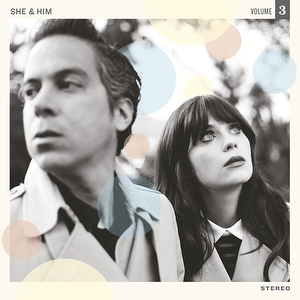 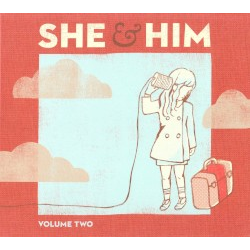