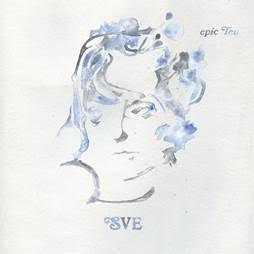 “epic represents a crossroads for me as an artist.  Going from intern to artist at Ba Da Bing, from solo folk singer to playing with a band for the first time and beginning to play shows on tour where people showed up.  I am in awe of the artists who wanted to participate in celebrating my anniversary and reissue, from young inspiring musicians, to artists who took me under their wing, who I met on tour, and to artists I’ve looked up to since I was a teenager. Each one of these artists continue to influence my writing and provide a sense of camaraderie during this new era of sharing music.”  - Sharon Van Etten 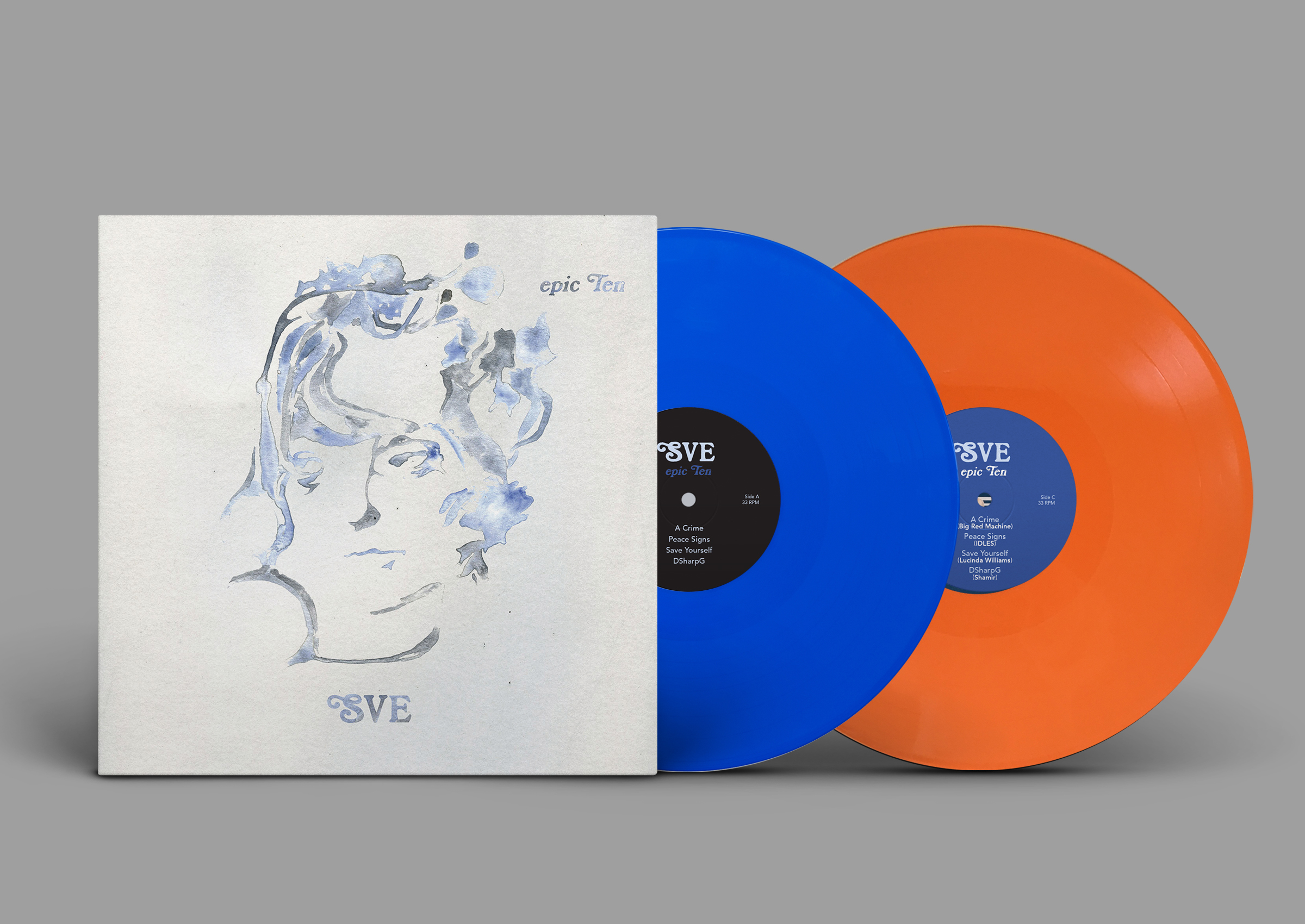 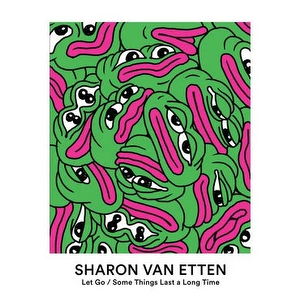 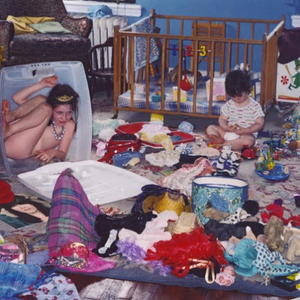 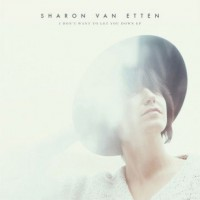