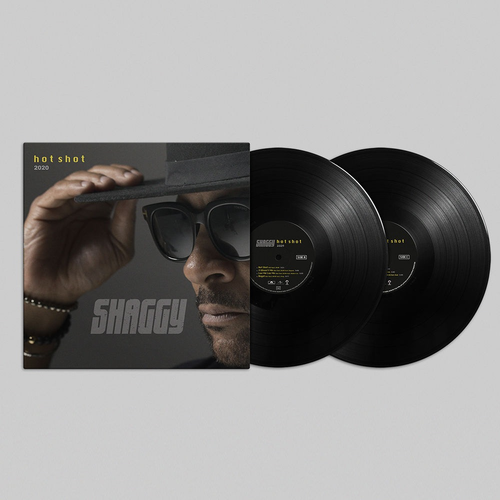 To celebrate the 20th anniversary of Shaggy’s diamond-selling album, Hot Shot, a brand-new album entitled Hot Shot 2020, featuring updated versions of the biggest hits and most beloved fan favorites across Shaggy’s catalog, along with a number of never-before-heard tracks, will be released July 10. “For Hot Shot 2020, says Shaggy, I wanted to modernize songs like “It Wasn’t Me,” “Angel,” “Luv Me Luv Me” and take them to turbo, along with my other hits - ‘Boombastic’ and ‘Oh Carolina.” We retained their original energy and brought in different vibes while exploring some sounds we’d never tried before.” This new deluxe version also has an additional 4 tracks and is released on Deluxe CD and double LP. 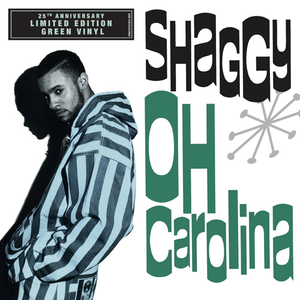