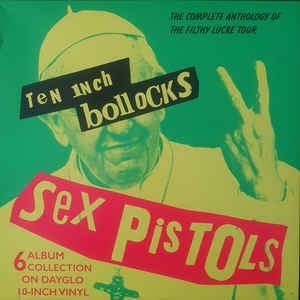 Here was a huge swell of public approval when the original four Sex Pistols reunited in 1996 for the six-month Filthy Lucre Tour. The tour included dates in Europe, North and South America, Australia and Japan and tickets sold out immediately.

The Sex Pistols decided against producing new material for the tour and stuck to the 1976 repertoire which had made them famous. The band were disdainful of the media attention and were indifferent to any negative comments. This led to some fans jokingly referring to the tour as ‘the same old bollocks tour’ but, as always, the music was a huge success.

This deluxe six album edition is presented on 10-inch Dayglo orange, yellow and green coloured vinyl, with the individual albums housed in gatefold sleeves, all presented in a heavy-weight card slip case. 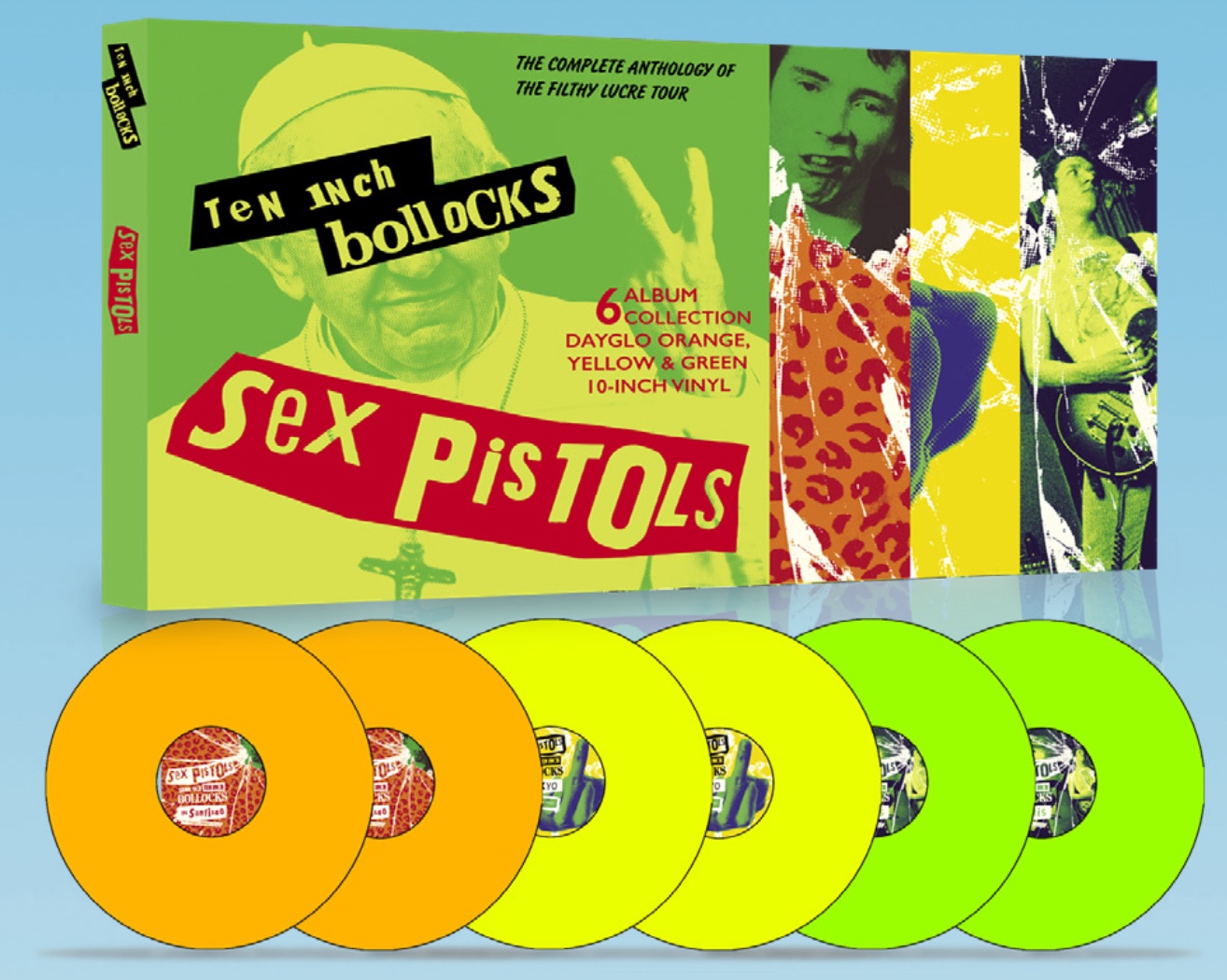 More Items From Sex PistolsSee all 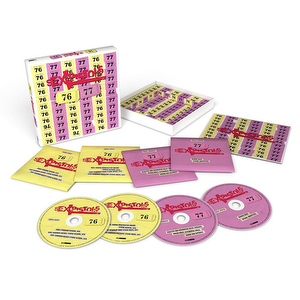 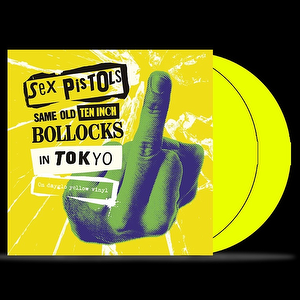 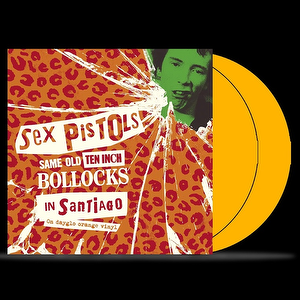