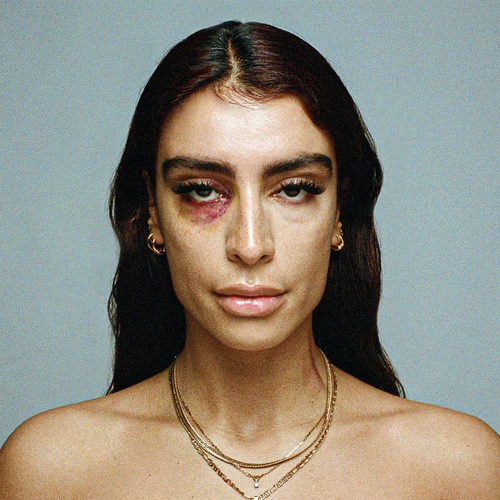 Sevdaliza releases her highly anticipated salbum Shabrang on 28 August. Produced entirely by herself together with long-time collaborator Mucky, the 14- track album is the long awaited follow-up to the 2017 debut album ISON.

In just a few years Sevdaliza established herself as an iconic, highly creative, versatile and independent artist who has landed on many celebrity moodboards. Her stunning visual for HUMAN of her debut album ISON has collected over 25 million YouTube views to date and masterpiece Shahmaran about mental slavery, won 2 UK Music Video Awards. Sevdaliza toured 35 countries in the last 2 years and amassed thousands of fans globally (Spotify   200.000, Youtube, 300.000, IG 230.000). In 2020

Sevdaliza will return with her follow up album Shabrang.

Born in Iran and residing in the Netherlands, Sevdaliza has been a strong independent force in the creation of her art. She is a producer and engineer, an independent art director with critical eye for detail and storytelling and an unique songwriter. Her music has been described as “genre- bending”, drawing on various genres including alternative electronic, indie, triphop, alternative R&B and the avant-garde.

Shabrang is available as a limited edition of 1500 individually numbered copies on crystal clear vinyl. The package contains a large poster and photograph ID-sheet. 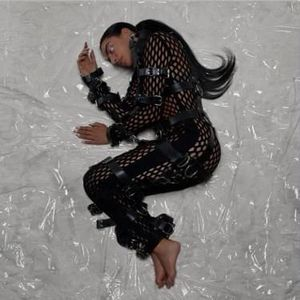 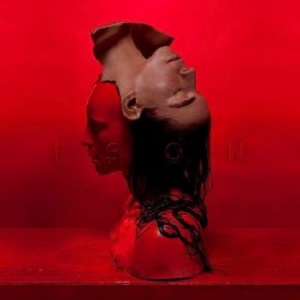