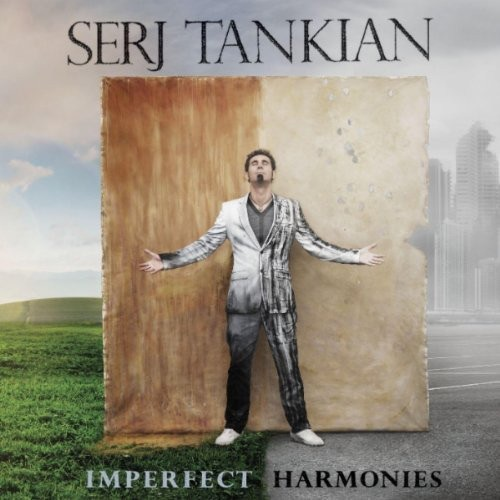 During the hiatus of System of a Down their famous frontman Serj Tankian released several records as a solo musician. His second solo record Imperfect Harmonies is a beautiful blend of rock and orchestra music, together with influences from jazz and electronica. He takes many ideas from his first album Elect the Dead and perfects them by infusing the songs with his new musical directions. It is less rooted in rock and consists of many contradictions, lyrically, sonically, and musically. He’s creating a new identity in all directions. “I have been calling the music ‘electro-orchestral-jazz-rock’ because it has all of those aspects in prominence within the songs,” Tankian says. “A few are more stripped down, but the majority of the songs have this huge wall of sound presented in a way I’ve never heard before. It’s not common to have a song that is both electronic and orchestral since one is synthetic and the other organic, but I found a way of meshing a lot of these colors together.”

Imperfect Harmonies is available as a limited edition of 1500 individually numbered copies on transparent marbled vinyl. 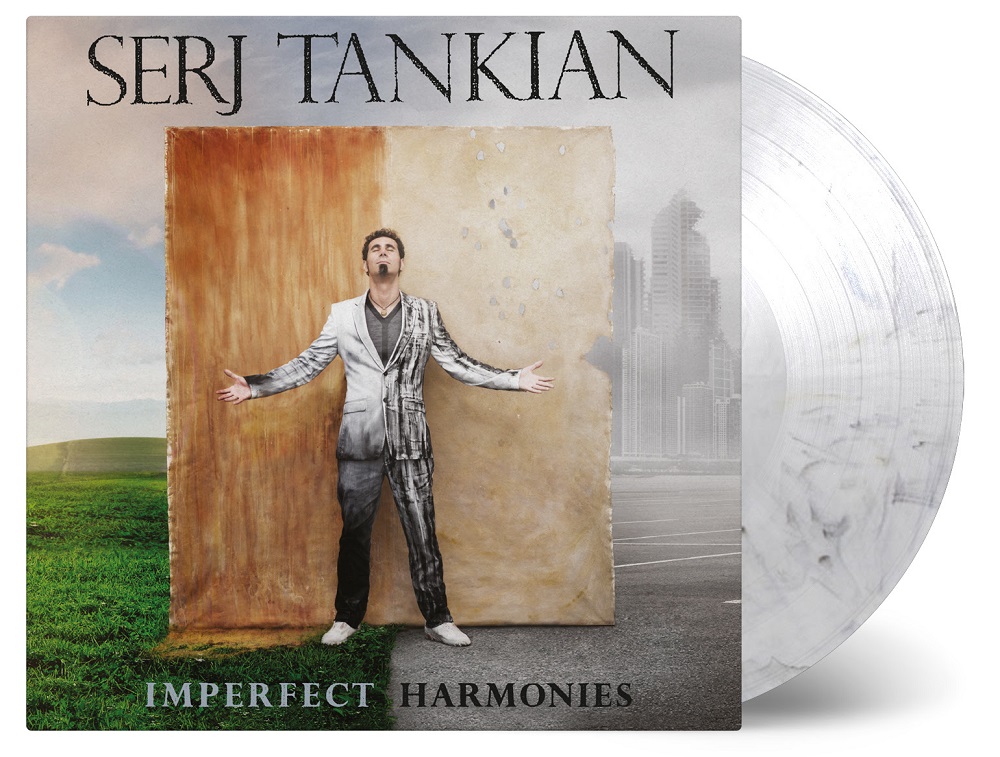 More Items From Serj TankianSee all 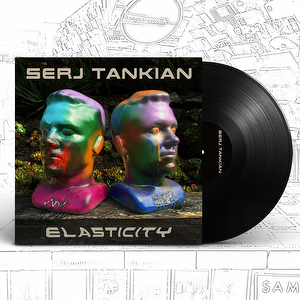 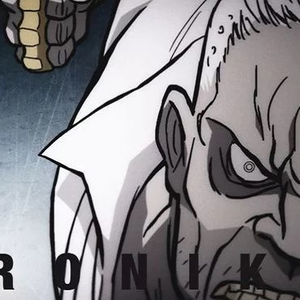 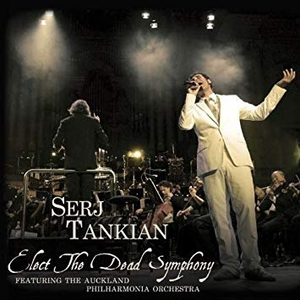