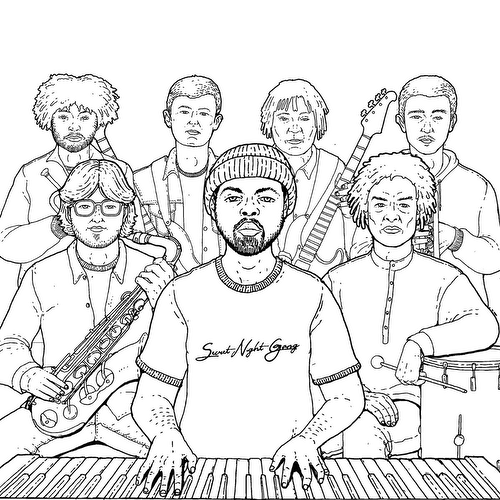 Handpicked by Gilles Peterson from Manchester’s vibrant live music community, and newly signed to Brownswood, 2021 is set to be the main stage for them to breeze on to the scene. Founded by singer/song-writer Kemani Anderson, multi-instrumentalist and songwriter Callum Connell and Manchester music scene stalwart, Stuart Whitehead they were encouraged by their music teacher, Tom Burford, (aka Rhythm Section’s Contours) to start attending jam nights like ‘Jam Street’ and ‘Matt and Phreds’. Later, the band expanded to include veteran drummer and guitarist Myke Wilson and Jack Duckham; coming together to carve out their own lane, a real celebration of exceptional songwriting and musicianship. A multi-generational band breathing new life into the classic British street-soul sound.

“Secret Night Gang’s burst of positive musical and life energy is a cathartic antidote to the troubles of the last year.” Colleen ‘Cosmo’ Murph 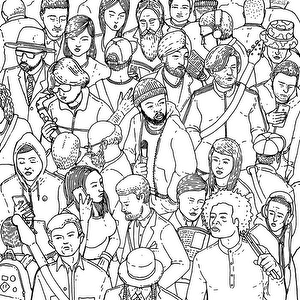