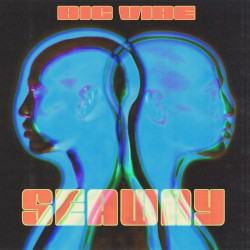 “We can’t wait to introduce the new era of SEAWAY. Big Vibe is the record we have been working towards our entire careers,” the band shares of the upcoming album. “For this record we threw away usual conventions of the scene and genre and just made the record we always wanted to make. As usual for SEAWAY, it is a dynamic collection of sound and inspiration that bleeds through from track to track. Big Vibe is a feeling that doesn’t let up throughout the entire record, and we hope you feel it in your entire body.”

“This record is a big stepping stone for us, I think we’ve slowly carved our place in the scene and now we’re just trying to take the next big step, to wherever that may be.”” continues vocalist Ryan Locke. “It’s probably a cliché to say this,” adds guitarist Andrew Eichinger, “but I think this is the record we’ve always wanted to make. Because before, we always had in the back of our minds a thought about what people wanted to hear. This time, we just thought we’d write a bunch of songs and see how they came out. Honestly, we just did whatever the hell we wanted.” 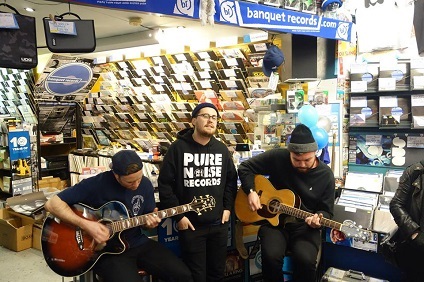 Seaway in the shop

More Items From SeawaySee all 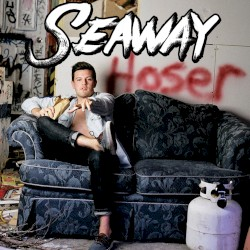 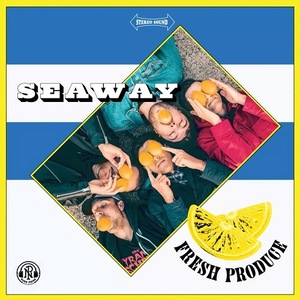 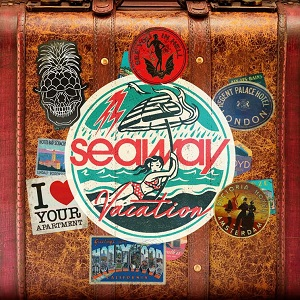 Movements No Good Left To Give Fearless Records