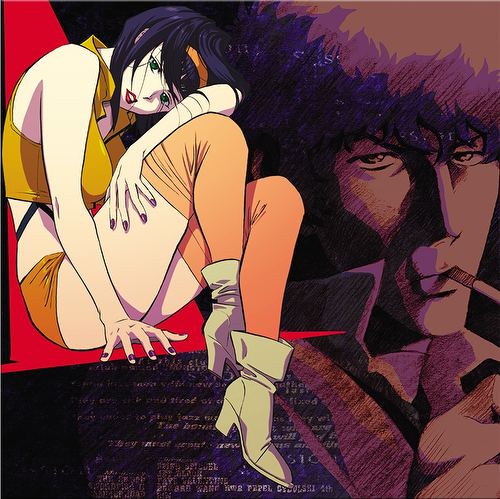 LP is on 'red / purple / marbled' coloured vinyl, packaged in a gatefold sleeve.

Available for the first time outside of Japan!

Milan Records is pleased to release this stunning vinyl edition of the soundtrack to the hit anime series Cowboy Bepop. Originally aired in 1998, Cowboy Bebop became a critical and commercial success both in Japanese and international markets (most notably in the United States), garnered several major anime and science fic-tion awards upon its release, and received wide acclaim for its style, characters, story, voice acting, anima-tion, and soundtrack. 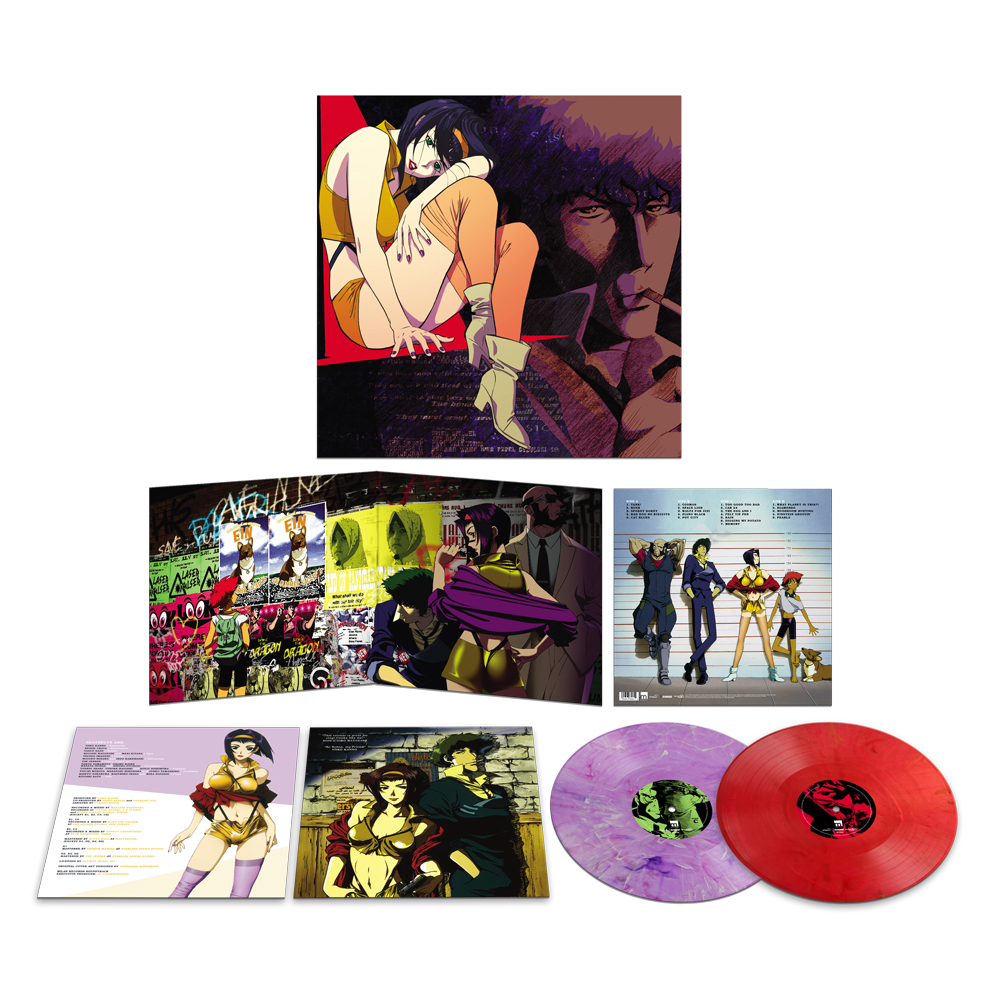 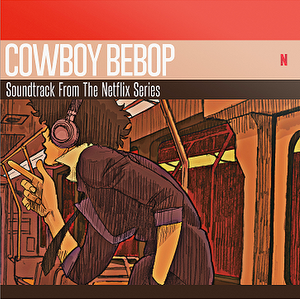