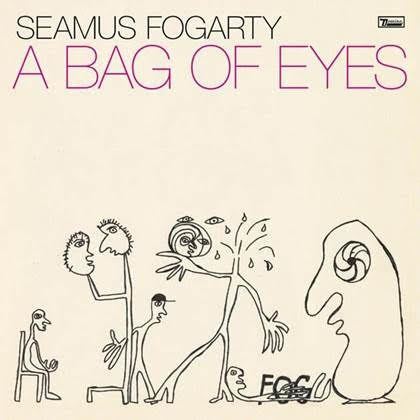 A Bag Of Eyes

Seamus Fogarty will release his new album A Bag Of Eyes on November 6th. This is Fogarty’s third album — a wholly different sonic prospect to 2017’s much-lauded The Curious Hand. Weary of the guitar, and seeking something darker than its predecessor, he chose to lean more heavily on synths and drum machines, and additionally, to self-produce. “It was about creating and exploring new sound worlds,” Fogarty says. “Experimenting with new ways of incorporating electronics into the songwriting process, and in some cases dispensing with conventional songwriting processes altogether.”

On A Bag OF Eyes, there is industrial judder, slacker-fuzz guitar, a cacophony of saxophones. On one track, ring-modulated drums kick in with oscillating fury. Another moves from 90s’ shit-hole grunge venue to sleazy jazz joint in four minutes. Whilst on a third, a synth is deployed with the express purpose of sawing the listeners’ ears in half, Fogarty attests.

However, beneath them lie fragments of melody, image, drone; a flicker of banjo, an electronic pulse. “I like to purposely make music that clashes with the more traditional stuff that I do,” he says.

Fogarty’s celebrated storytelling is at home in this new sound world, rambling between the fantastical and the mundane: nuns playing volleyball, horses on clifftops, lives glimpsed through rear windows. There are echoes of his own past, the loss of dear friends. Ireland, London, and two views of San Francisco, 15 years apart. It is bus stops, house fires and Jimmy Stewart.

Alongside the announcement, Fogarty has shared the first single from the album “Johnny K”, which nods to the sometimes uneasy state of an Irishman living in London with its lyric: “His brother died in England building tunnels for the liars and the Cavaliers.” Fogarty explains: “So that’s the Tories. And also the fact that some people in England, they forget how much foreign people have built the country.” 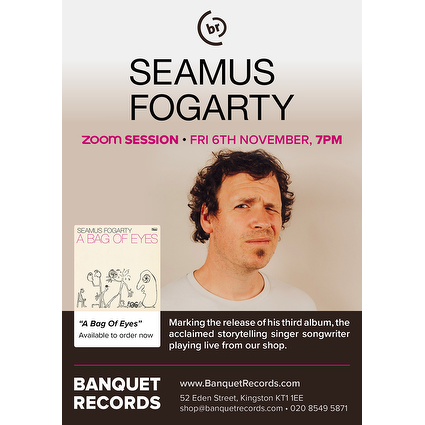 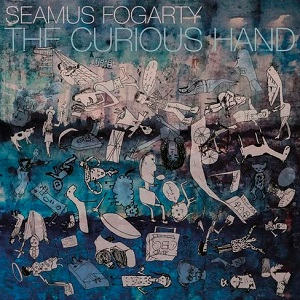