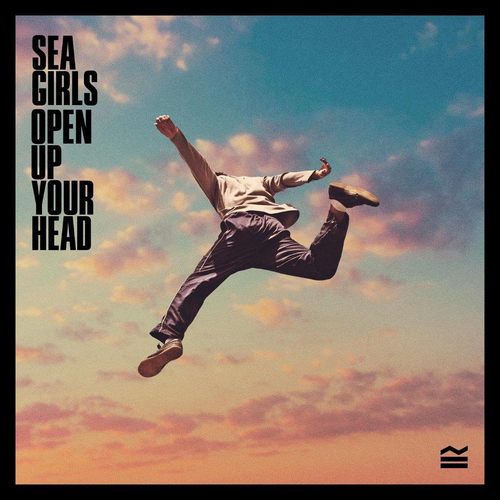 Open Up Your Head

With album Open Up Your Head, the band’s songwriting has elevated, with frontman Henry Camamile stepping into the spotlight as a genuine storyteller for his generation. The album is fit to burst with colourful melodies, guitar and synth hooks - an explosion of joyous indie rock held together to reflect Camamile’s darker songwriting on topics such as a previous traumatic head injury, the anxiety that ensued, and resulting adolescent vices. 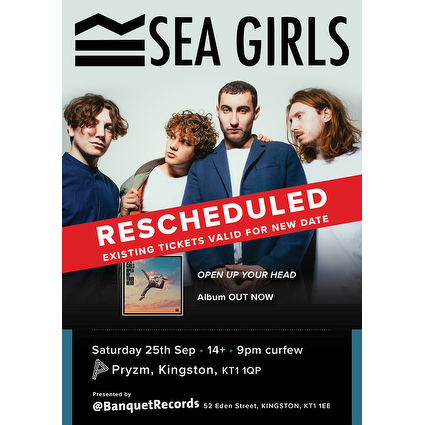 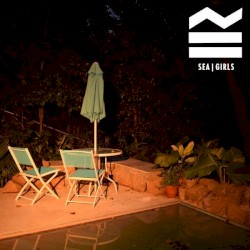 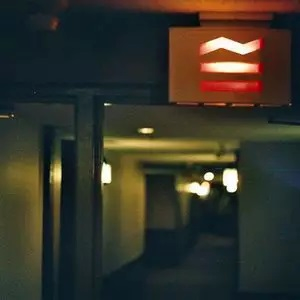 The Academic Acting My Age Capitol