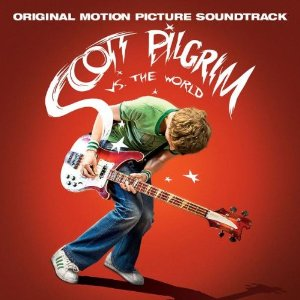 Scott Pilgrim Vs the World

This ace soundtrack to Scott Pilgrim Vs. The World comes on red vinyl and features music from Blood Red Shoes,  Metric, The Rolling Stones, Broken Social Scene, Black Lips, as well as Beck for Sex Bob-omb and Crash and the Boys.

The musicians who bring the comic's bands to life are just as cleverly chosen. Beck revisited his slacker-punk roots with the songs he wrote for Scott's band Sex Bob-Omb; though they're performed by Michael Cera and the other actors in the film, "Threshold," "Summertime," and "Garbage Truck" still have Beck's gloriously messy early-`90s vibe to them. Later, he contributes "Ramona," a dreamy ballad that sounds more like his 2000s work. Meanwhile, Broken Social Scene are Crash and the Boys, the rival band whose "I'm So Sad, So Very Very Sad" lasts a whopping five seconds. Every part of the soundtrack shows how much care went into it, from choosing artists like Broken Social Scene and Metric to nod to the story's Canadian setting, to the 8-bit version of "Threshold" that reflects Pilgrim's immersion in video games. The sweetest detail may be the song that started it all: "Scott Pilgrim," by the Canadian all-female band Plumtree from their 1997 album Predicts the Future, holds within it all the breathless true love and crunchy guitar goodness that sparked the comic. 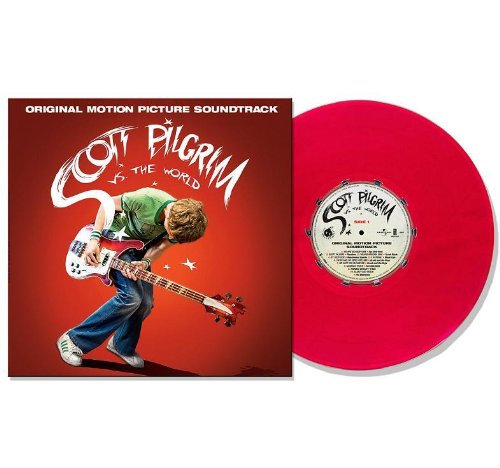 We Are Sex Bob-omb

The Front Bottoms Talon of the Hawk Bar None