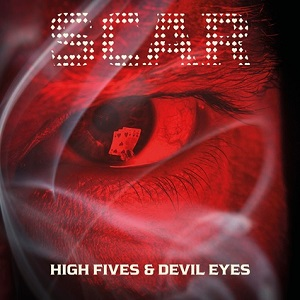 ‘High Fives &amp; Devil Eyes’ is the brand-new LP forthcoming from SCAR, a duo who’ve spent years dominating the waters of dance music with their formulae of underground, yet accessible drum &amp; bass. Individually and as part of their SCAR project, both Script and Survival have been involved in shaping the genre for decades, helping to sculpt its formative years alongside a range of imprints that have ensured it longevity. For their forthcoming album they’ve once again been welcomed into the fold of Metalheadz, where SCAR have now been exclusively signed after appearing in their catalogue as one of its main staples. Since their first piece of music together, ‘When’, debuted on Metalheadz via the label’s esteemed ‘Platinum Breakz’ series, through to their first SCAR artist LP ‘The Orkyd Project’ in 2016, the pair’s journey has followed the label’s growth and they’ve continued to be supported by its founder Goldie. On first listen to ‘High Fives &amp; Devil Eyes’ it’s instantly clear why they were made such an essential part of such a revered platform, bringing together the historic elements as well as the modern production levels which have enabled them to remain trend setters over the years.

More Items From ScarSee all 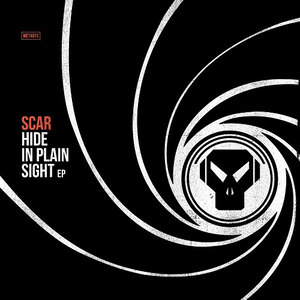 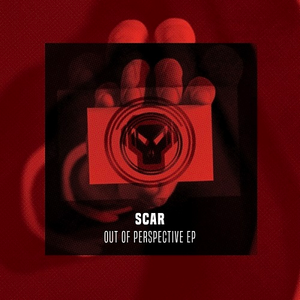 Scar Out Of Perspective METALHEADZ 12" 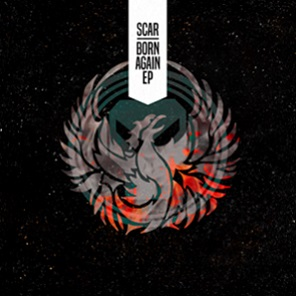