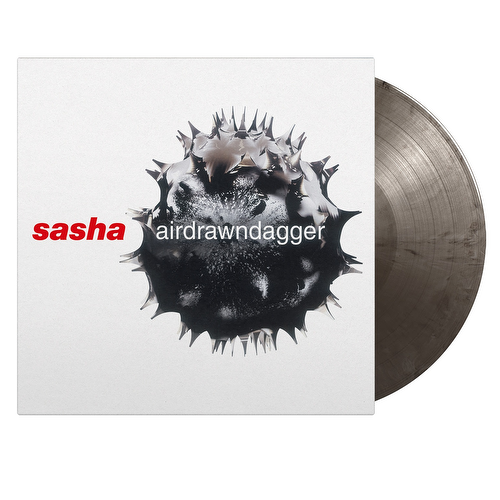 Welsh DJ Sasha is active since the late ‘80s and achieved much success, both as a solo artist as with John Digweed. He was voted World No. 1 DJ in 2000 in the prestigious poll conducted by DJ Magazine (Dj Mag Top 100). His second album, Airdrawndagger, is considered as a masterpiece in the electronic music scene. It features co-production from Charlie May, Junkie XL and James Holden. Upon release, the album charted on the UK and US Albums Charts, peaking at number 18 and 157 respectively. The album features some of his best work, including “Bloodlock” (featuring James Holden) and the ultimate album closer “Wavy Gravy”.

This wonderful record is available as a limited edition of 1500 individually numbered copies on translucent red vinyl.

More Items From SashaSee all 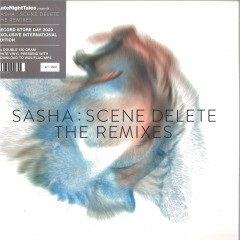 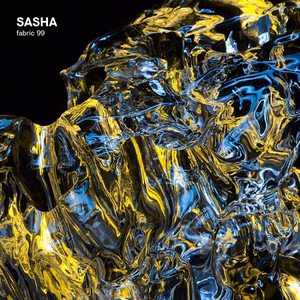 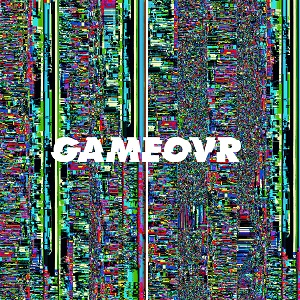