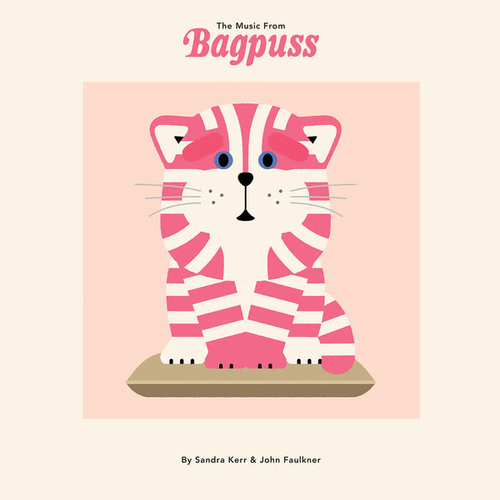 The Music from Bagpuss

12th of February, 1974, and for an audience of small children at 1:45pm, a life irrevocably coloured by the wayward wonderings of one saggy cloth cat. Some 44 years later and Earth Recordings opens the door to Bagpuss & Co. once again, revealing for the first time the original music in all its newly-mastered splendour.

The 32 tracks that make up the main body of the compositions are – like all good folk music – a patchwork of traditional pieces, half-remembered tunes and pure improvisation. It's testament to Sandra Kerr and John Faulkner's musicianship that the recordings work so well, not only within the context of the television episodes, but as an album in its own right. Of the recording, Oliver Postgate (in his exquisite autobiography 'Seeing Things') says: "Between them Sandra and John could play every sort of instrument from a mountain dulcimer to an Irish fiddle. They knew and could sing every tune in the world and didn't bother with written music, except as a last resort. They were exactly suited to Gabriel the Toad and Madeleine the Rag Doll and in those roles were happy to play whatever music and sing whatever songs would be needed." 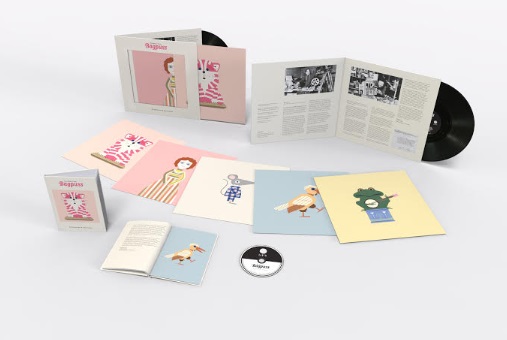