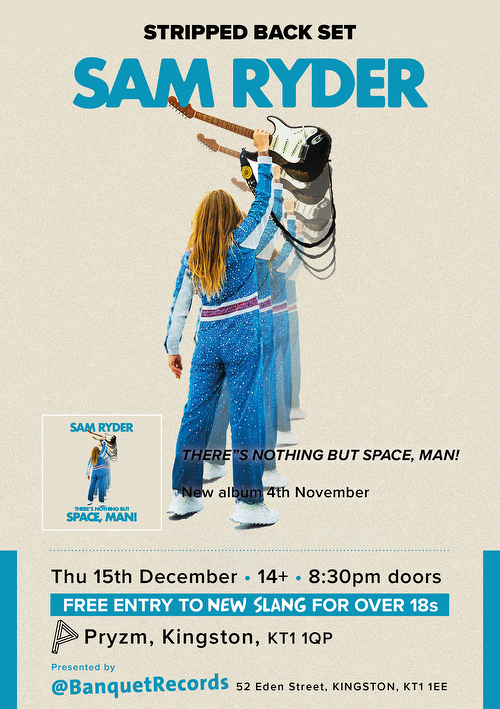 To celebrate the release of hew album titled 'There's Nothing But Space, Man!', Sam Ryder Kingston to play a stripped back set at Pryzm.

Continuing his unbelievable start to 2022, Sam Ryder has today announced his eagerly awaited debut album ‘There’s Nothing But Space, Man!’

Recently announced as an National Album Day ambassador, Sam’s voyage through the pop cosmos continues with ‘There’s Nothing But Space, Man!’ the charismatically defining album that highlights Sam’s knack for rolling universal meaning into songs that are extremely personal, and resonated around the globe. Featuring hit singles ‘Space Man’, ‘Somebody’, and ‘Living With You, Sam’s stunningly identifiable voice, coupled with the spirit of celebrating global togetherness and positivity, continues making this a debut record that is unequivocally relatable.

Pryzm is 16+ for this show. No under 8s, sorry. 8 to 15 year olds must be accompanied by a ticket-holding adult (18+). Those aged 16+ can attend unaccompanied. Over 18s should bring PHOTO ID (driving license / passport). 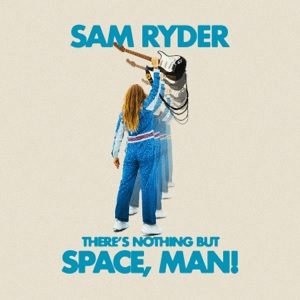 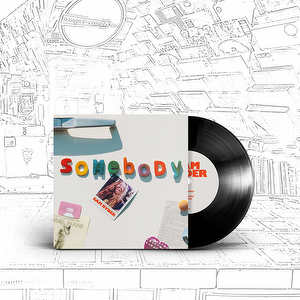