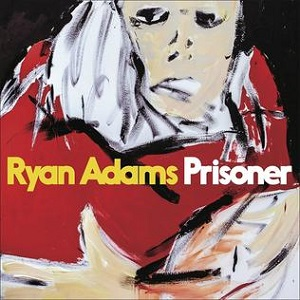 Ryan Adams is an American singer-songwriter, musician, multi-instrumentalist, record producer and poet. He is best known for his solo career, during which he has released sixteen albums, and as a former member of alternative country band Whiskeytown. Adams has sold an impressive 4 millions albums in the US over his 20 year career. Prisoner, Ryan Adams' first original studio album since 2014, features his hit "Do You Still Love Me?" and is being released on cassette for RSD Black Friday.

More Items From Ryan AdamsSee all 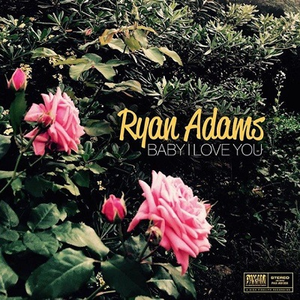 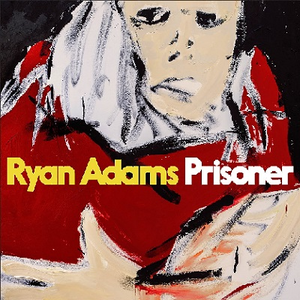 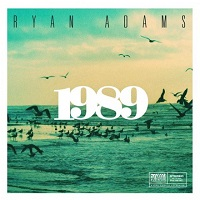