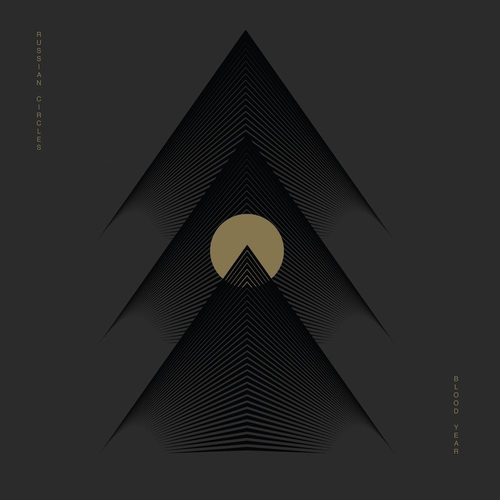 There are few things one can be sure of these days, though one truism that remains is that Russian Circles will continue to reign as one of instrumental music’s supreme champions. These masters of sonic tension and release plan to deliver their seventh studio album August 2nd on Sargent House. Dubbed Blood Year, the LP is less a musical exploration and more a statement of authority, lest there be any doubt that Russian Circles remain a force to be reckoned with on the stage and in the studio.

The Chicago trio have always explored the dynamics of volume and timbre, with their albums often vacillating between caustic attacks and blissful respites. Russian Circles returned to the studio with Kurt Ballou to record Blood Year, but this time they tracked it in Chicago at Steve Albini’s world-famous Electrical Audio. From guitarist Mike Sullivan’s riff-fueled assaults, to Dave Turncrantz’s war machine rack and floor toms and Brian Cook’s meat grinding bass lines, the sound of Blood Year is that of a band unafraid to flaunt their hard-earned prowess.

Sullivan, Turncrantz, and Cook made a conscious effort to approach the songs on Blood Year with the same organic feel of a live show. In an age where rock records are often built on a computerized grid, Russian Circles chose to track the foundations of the songs together in one room as complete takes without click tracks. The human pulse and unmetered energy is woven throughout Blood Year, a presence that can be felt with each bone-rattling minute.

More Items From Russian CirclesSee all 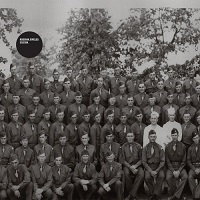 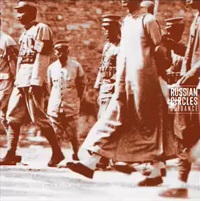 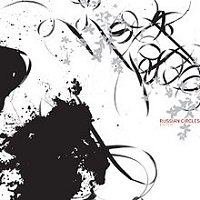 Cult Of Luna A Dawn to Fear Metal Blade Records