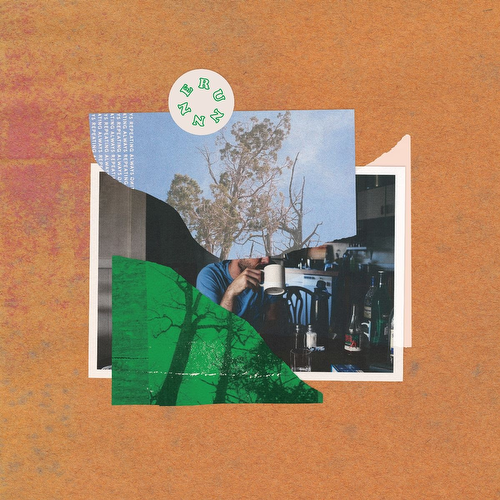 A new release from the Run For Cover signed singer-songwriter Runnner, folky-emo sounds with breathtaking harmonies for the fans of Pinegrove, Field Medic and Manchester Orchestra.

The 10-track collection is composed of five re-recorded versions of songs that appeared on Runnner’s 2017 debut, Awash, and 2020’s One of One EP. Although the songs were written over the course of three years, all find Weinman grappling with the same thing: feelings of uncertainty about his life. Always Repeating ultimately tells the start of Weinman’s journey as Runnner, and his cyclical feelings of being connected and then disconnected from the world over and over again.