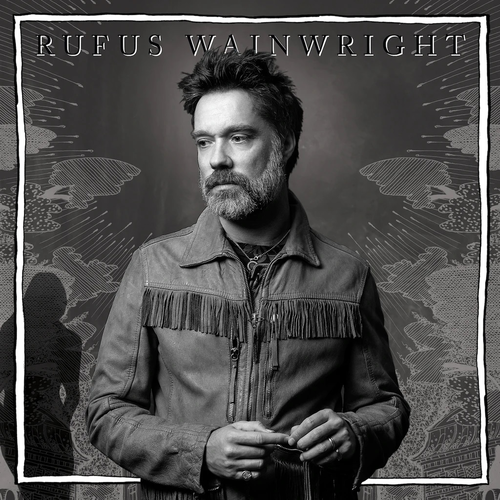 The new full length record from Rufus Wainwright, marking his ninth of original material and first since 2012's Out Of The Game. Production was handled by Mitchell Froom.

Ninth studio album Unfollow The Rules finds Rufus Wainwright at the peak of his powers, entering artistic maturity with passion, honesty and a new found fearlessness, while remaining as mischievous as ever. Returning to the same legendary Los Angeles studio where he laid down his landmark debut album, Unfollow The Rules act as both a 'bookend' to his debut and as a distillation of his experience across an extraordinary twenty-one year career so far.

Unfollow The Rules find Rufus at something of a crossroads, inspired by middle age, married life, fatherhood, friends, loss, London and Laurel Canyon. Compelled to look to new challenges, yet looking back across two decades of running riot with rules, making sense of his maturity as a musician and celebrating the contentment family life has brought him. 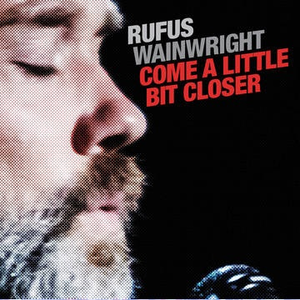