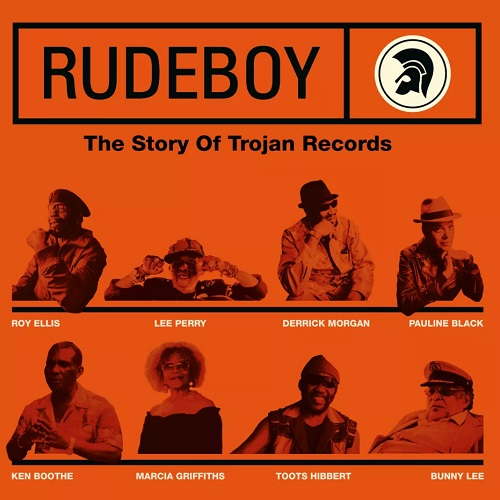 Rudeboy: The Story Of Trojan Records

To mark the Half Centenary of Trojan Records, award-winning filmmakers, Pulse Films have created ‘Rudeboy: The Story of Trojan Records’, a stunning documentary tracing the iconic reggae label’s history over the past 50 years, to be premiered at the 2018 British Film Festival. In tandem with its official is the soundtrack album, collecting 24 of the most influential and the iconic recordings that feature in the film production.

Released on double-gatefold vinyl, the striking artwork is embellished with stills from the documentary footage, which feature some of the key figures from the history of Trojan Records and Jamaican music.

In addition, the film’s director and co-producer, Nicolas Jack Davies and Sam Bridger afford a fascinating account of the film’s creation, relating the themes and concepts that provided the main sources of inspiration behind its making.

Mikey Dread Dread At The Controls Music On Vinyl