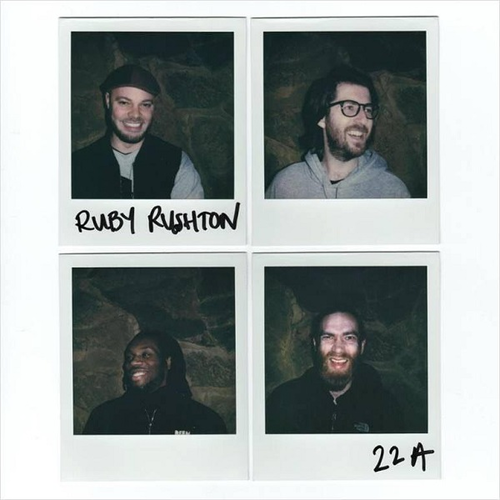 Most recently dispatched: 15 May

Ruby Rushton are back, unveiling a fresh limited 7" single for the South London based, 22a imprint. The Tenderlonious led quartet hit new heights on this one, recalling the spirit of their debut 2015 album "Two For Joy", with two brand new, afro-tinged, jazz-fusion winners.

"Sun Khosi" is a tribute to Tender's father who spent many years in Nepal working as a Gurkha Officer. The name is taken from one of the most famous rivers in Nepal, which runs through the Himalayas. It translates to "River of Gold" and is an appropriate title for this uplifting, feel-good summertime tune. It's also Tender's first composition and recording to feature him playing the alto flute, which has a deeper, more mellow tone compared to the usual concert flute that he plays.

The B-side "Chrysalis" composed by keys and synth bass maestro Aidan Shepherd, is inspired by the playing of pianist and British jazz legend John Taylor, who had something of an obsession with music in 3/4 time. 'Chrysalis' breaks into two distinct parts; kicking off with with Ruby Ruston's signature tight, snappy melodies and driving groove, then reversing back into the bands carefree 'Two for Joy' sound of 2015, when the bass is given a rare chance to come to the forefront by joining the flute and trumpet melody. Herbie Hancock's classic track "Butterfly" has become a staple in the bands set, so the snappy melodies and driving groove of "Chrysalis" represent the restless energy of the butterfly about to emerge from its chrysalis.

More Items From Ruby RushtonSee all 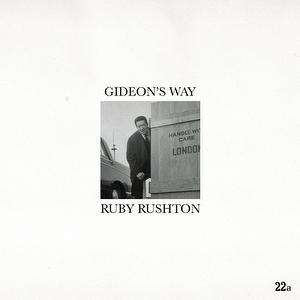 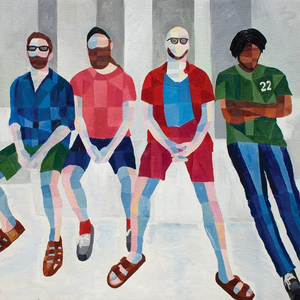 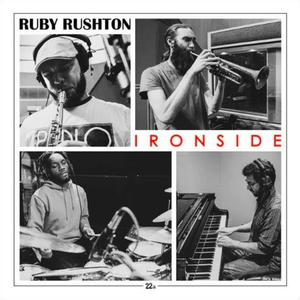