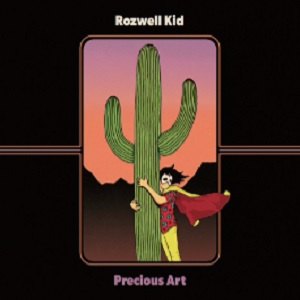 Most recently dispatched: 28 May

The fourth album from American alternative-rockers Rozwell Kid, awesome, massive and gritty songs with a power-punk edge and shout-along vibes.

It’s teeming with understated nostalgia, but doesn’t get too lost in the past. Rather, it recalibrates the past, revisiting it with the added wisdom that comes with age. It’s quirky in the way that Rozwell Kid songs have always been quirky, but more than any other record the band has made, it sees Hudkins diving deep into the heart of human existence, telling universal truths based on his own personal memories and unexamined experiences. 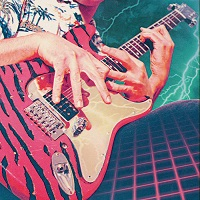 Enter Shikari Nothing Is True & Everything Is Possible So Recordings