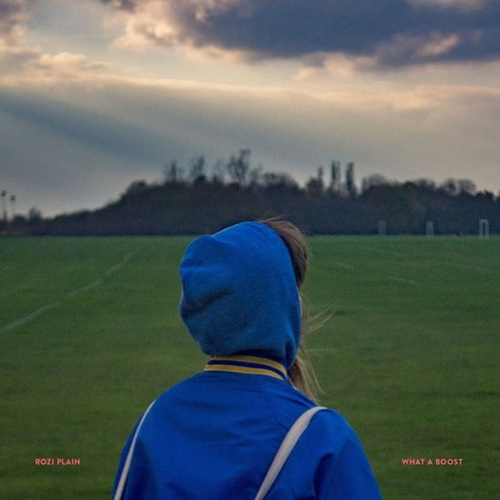 LP glowing Dinked Edition: these are limited to 1 per customer

Indies exclusive LP is on 'glow in the dark' vinyl.

The ten track album was self-produced with the help of a long list of musical friends including Kate Stables, Jamie Whitby Coles, Neil Smith (all This is the Kit), Chris Cohen, Joel Wästberg (Sir Was) and Sam Amidon.