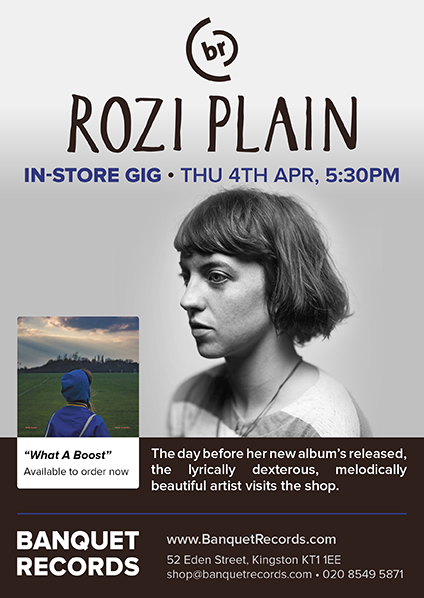 Priority will be given to anyone who orders a copy of What A Boost from us. 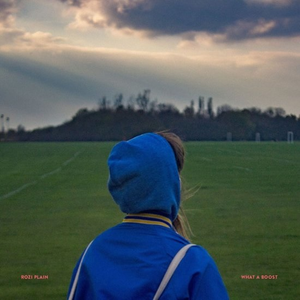