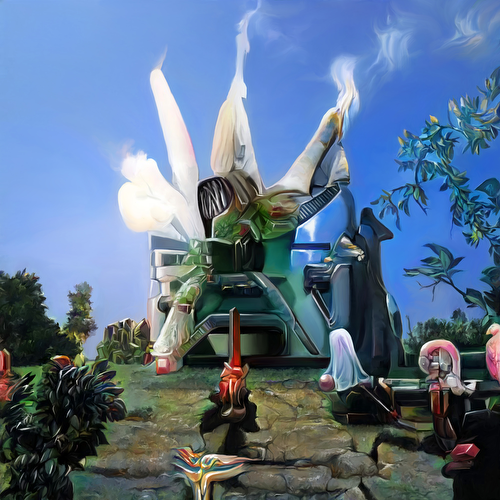 “As human beings, what we don’t know vastly overshadows what we do know. As teenagers, we would discuss our own fascination and preoccupation with the infinite and the impossible – the most profound mysteries of life.” Svein Berge & Torbjørn Brundtland

On January 1st, 2022 Röyksopp launched the film (Nothing But) Ashes… and fans were encouraged to Press «R». Alongside the Kasper Häggström-directed short film BJA, a second piece of music, The Ladder, was released. A new artefact and visualiser, created by Australian contemporary artist Jonathan Zawada, brought the music to life. All elements are accessible through the Profound Mysteries portal. A premiere of The Downfall by Marc Reisbig f0llowed, and another chapter was revealed with Impossible featuring Alison Goldfrapp—the first human voice to be heard on Profound Mysteries. A third artefact and visualiser designed by Jonathan Zawada expanded the collection.

More Items From RoyksoppSee all 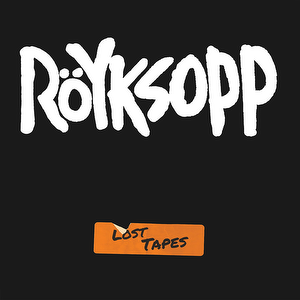 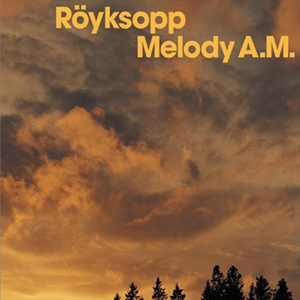 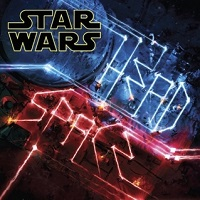