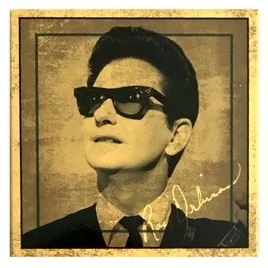 Exclusive for RSD Record Stores only: 3" Single for mini record player (it's as big as a cup of cappuccino). Roy Kelton Orbison (April 23, 1936 – December 6, 1988) was an American singer, songwriter, and musician, known for his emotive singing style, earning him nicknames like "the Caruso of Rock" and "the Big O". Orbison was signed to Sun Record Company in 1956 by Sam Phillips. Devil Doll was originally released in 1957 as the b-side to Sweet And Easy To Love.