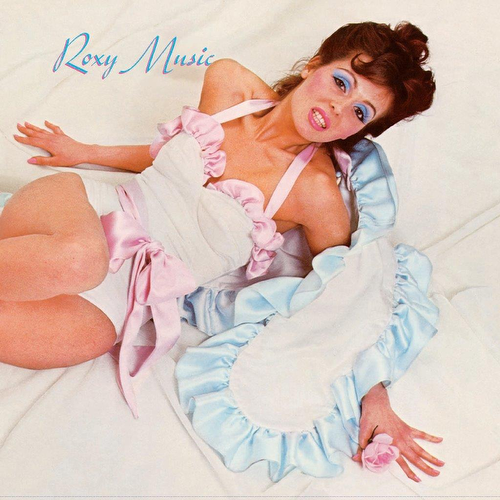 Most recently dispatched: 17 May

Roxy Music’s self-titled seminal classic released in 1972 firmly put Bryan Ferry and Eno at the forefront of the art-rock movement, their penchant for glamour was showcased in the lyrics and immortalised in the 1950s-style album cover. Debuting in the UK Top 10 the album would go on to become one of the pioneering art rock albums of all time. Each Roxy Music album has been Re-Issued with a fresh Half-Speed cut by Miles Showell at Abbey Road Studios. London. To reflect the audio, all eight of the Roxy Music studio albums have had their artwork revised and with a gloss laminated finish so that each album is not just a record it’s a piece of art.

More Items From Roxy MusicSee all 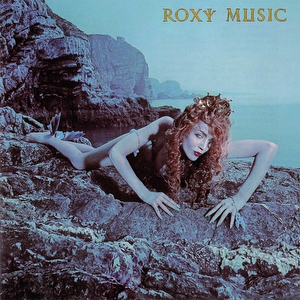 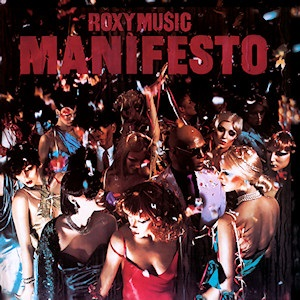 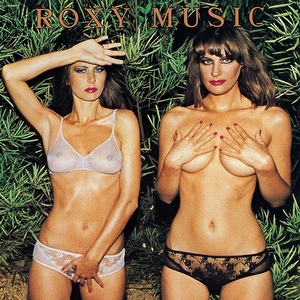 Roxy Music For Your Pleasure (Half Speed Master) UMC / EMI