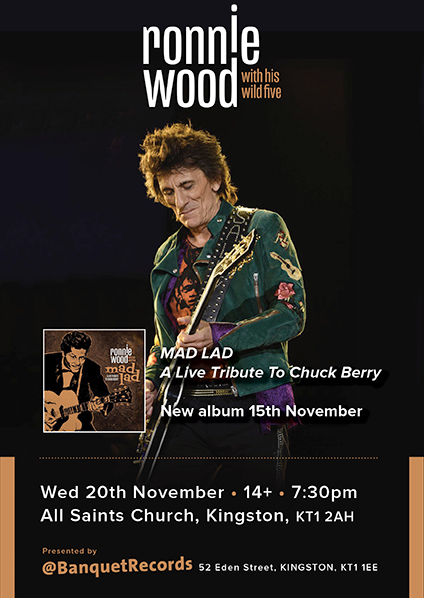 A live tribute album with guest vocalist Imelda May which was recorded at the Tivoli Theatre in Dorset on 13th November 2018. The album, called Mad Lad, is comprised of eleven tracks mostly written and composed by Chuck Berry with track one written and composed by Ronnie himself and Worried Life Blues by (Big) Maceo Merriweather.

CD/ticket is £50 post-paid, and other formats and combos will be available.

Tickets and albums will be dispatched at the same time - the album is released 15th November. 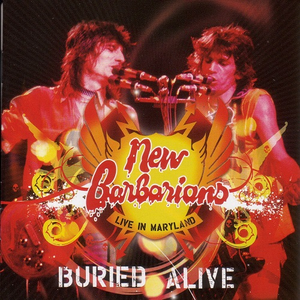 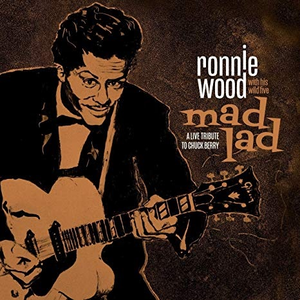 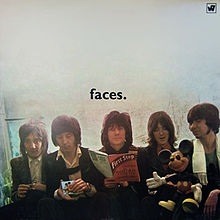