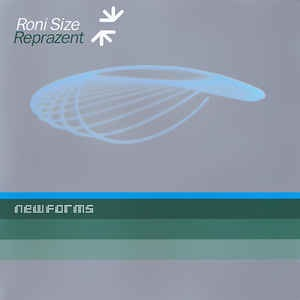 Please note, the tracklisting only includes details of the original album.

Alongside albums by the likes of Fatboy Slim, Orbital, The Chemical Brothers and Underworld, New Forms is one of the definitive dance albums of the 90s and this will be the first time it has received the deluxe treatment.

The 4CD set includes the original 2CD album remastered, 1 CD of Roni Size’s current NEW FORMS 20th anniversary live show (an 80 minute mix programmed by Roni featuring 60% previously unreleased re-edits of tracks from New Forms and the set that he will be touring throughout 2017/2018) and 1CD of remixes, mostly only issued on vinyl at time of release. The 2LP contains the biggest cuts from the original 2CD album. The 5,000 word sleeve note booklet comes from respected dance music writer Joe Muggs. 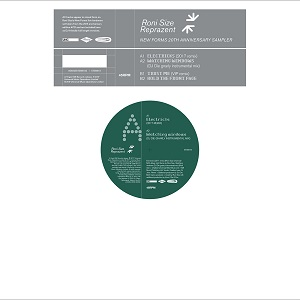 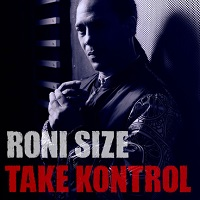