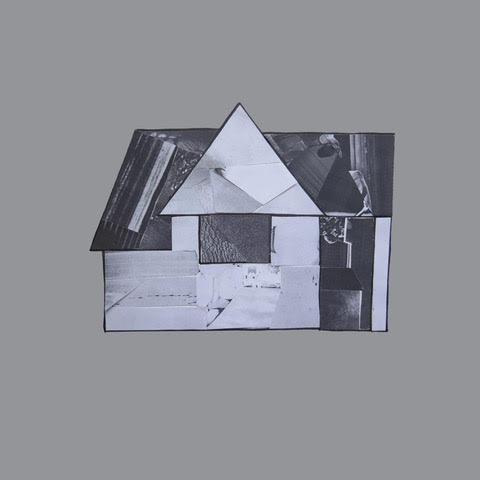 Romare’s music has always sat comfortably in both the dancefloor world and a more relaxed environment, “Home” being no exception. With euphoric, uplifting moments on ‘Sunshine’ and ‘Heaven’ through to more meditative and melancholy moments on ‘Deliverance’. “For me, the sweet point in music is when happy and sad come together” comments Fairhurst, “when they meet in the middle, that’s what I try to create”.

The release of “Home” comes after a lifetime of being on the move for Fairhurst, he spent his childhood travelling constantly with his family as his parents moved around the world for work, before finally settling in the UK. This nomadic lifestyle would continue with his burgeoning career as a musician taking him off touring the world (playing over 150 shows in the last 2 years alone). Which brings us to “Home”, The new album marks a new chapter in Fairhust’s life with a move out of London to the countryside and starting a family, a move which has “given me peace and quiet” he comments. The new addition of his own home-built studio adds to this feeling of being content and settled, having worked from various bedroom studios in the past.

More Items From RomareSee all 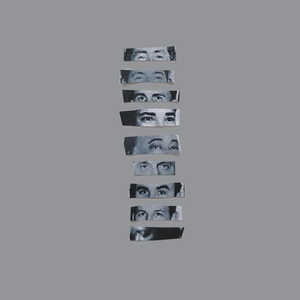 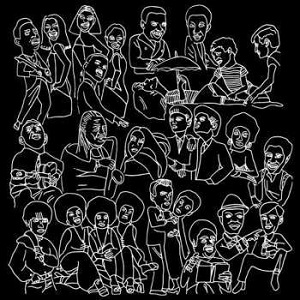 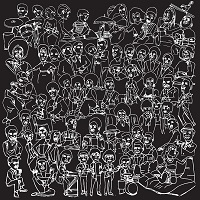