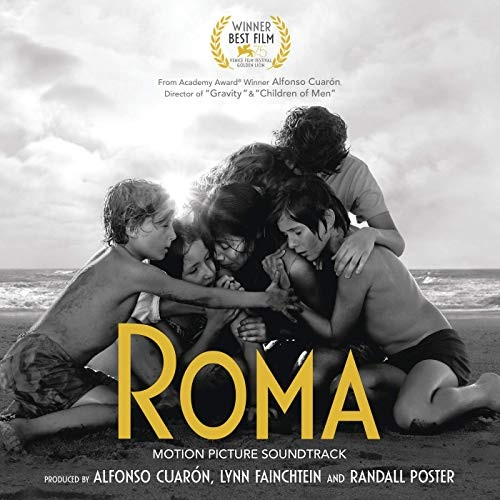 Roma is a 2018 drama film written and directed by Alfonso Cuarón, which is a semi-autobiographical take on Cuarón’s upbringing in the Colonia Roma neighborhood of Mexico City. The music in the movie recreates the mood ofMexico City in the 1970s. “It was mostly about choosing songs that were on the radio,” says music supervisor Lynn Fainchtein. She did research on the different music the Mexican radio stations were playing during the time in which the story of the movie takes place. English rock and pop music is alternated with the typical Mexican music of the '70s, from performers like Jose Jose, Juan Gabriel, and Rigo Tovar. Fainchtein is known for her work on movies like Birdman and The Revenant.