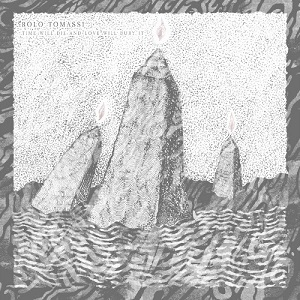 Time Will Die And Love Will Bury It

Indies exclusive LP is on 'pink robots' coloured vinyl.
Both LPs have a screen-print on the D-side.

Following on from their 2015 album Grievances, the sonically brutal Rolo Tomassi are back with Time Will Die And Love Will Bury. Massive, noisey and heavy songs, if you're a fan of the likes of Oathbreaker, Employed To Serve or Code Orange then get amongst this.

“Following something like previous album Grievances, which was quite monochromatic, I felt this title had a lot more optimism and colour to it which is how I wanted the music to sound. I had the title before we'd even started thinking about writing music and I used it as a sort of brief for how I thought a record with that title should sound. Rituals is only one element to this album which has a lot more to give than just brutally heavy music.” 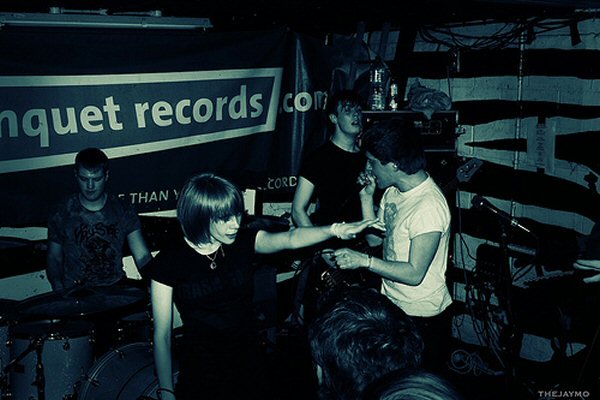 More Items From Rolo TomassiSee all 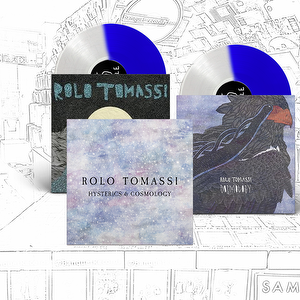 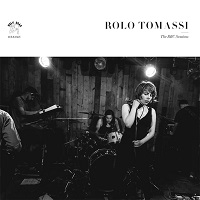 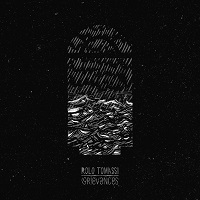 Casey Where I Go When I Am Sleeping Hassle Records