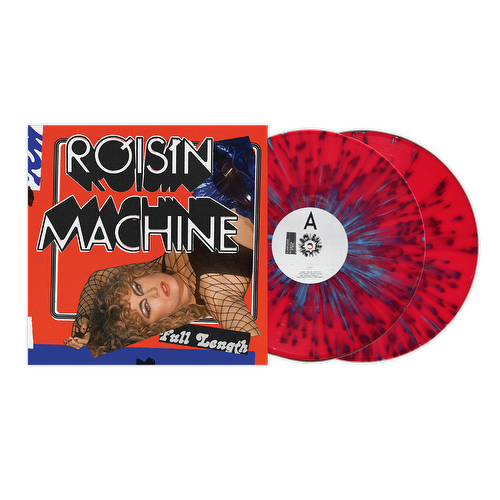 2020’s Róisín Machine”  was Murphy’s first full-length project since 2015’s Mercury Nominated “Hairless Toys” and 2016’s equally revered “Take Her Up To Monto” and perhaps her best yet, if the adulatory reviews are anything to go by.  The likes of Guardian and the Independent garlanded the record with Album of the Week sobriquets, while Metro, The Arts Desk, Daily Star and NME gave it a full 5 stars and everyone from Uncut to Classic Pop to Evening Standard giving breathless 4 star reviews. “Roisin Machine” was universally recognised as one of the albums of the year,  further cemented by 6 (SIX!) consecutive A-list records at BBC6 and slots at Sunday Brunch and – most hallowed of all – Graham Norton where she performed “Murphy’s Law” on the premiere episode of his 28th season.

More Items From Roisin MurphySee all 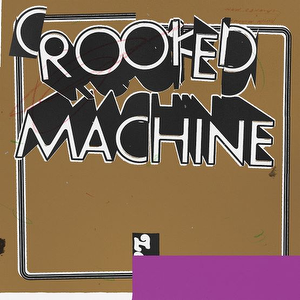 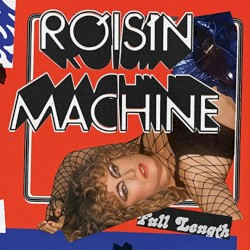