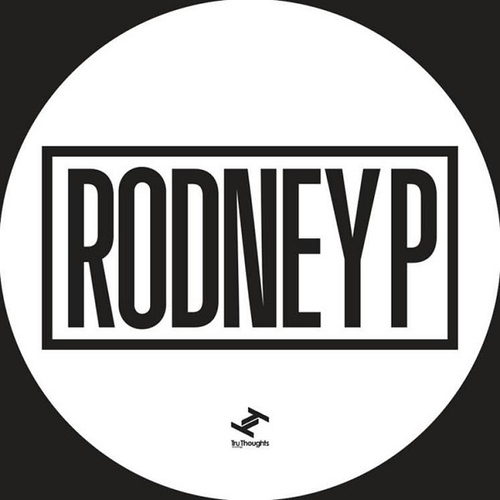 The Next Chapter / Recognise Me

7"
£8.99
Add to cartBuy now
This item hasn't been updated for over a year. We believe the item to be in stock, but that might not necessarily be the case.

“The Next Chapter” is both personal and cultural. It’s a reintroduction to the hugely influential legend while laying out the next chapter in his respected career.

“Recognise Me (I’m An African)” see’s Rodney reconnect on a deeper level with his West-Indian heritage as a second-generation immigrant. Referencing Ghanaian politician and revolutionary Kwame Nkrumah, Rodney explores themes of identity and the ideology of pan-Africanism (the idea that the destiny of all people of African descent, depends on the fate of the continent of Africa). A pioneer who inspired a generation of hip-hop and grime MCs with his home-grown reggae-influenced flow, Rodney P set the scene ablaze back in the late ‘80s with the seminal group London Posse. Since then, he has had a rich and varied career as a radio and television personality, while musically collaborating with the likes of Bjork, Skinnyman, Omar, MJ Cole and countless others. 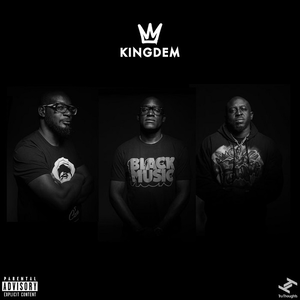 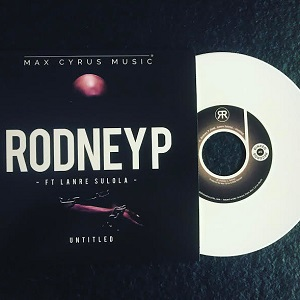 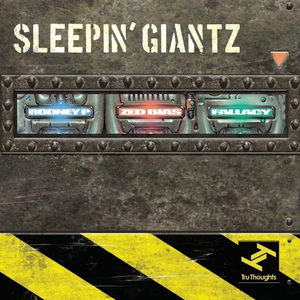