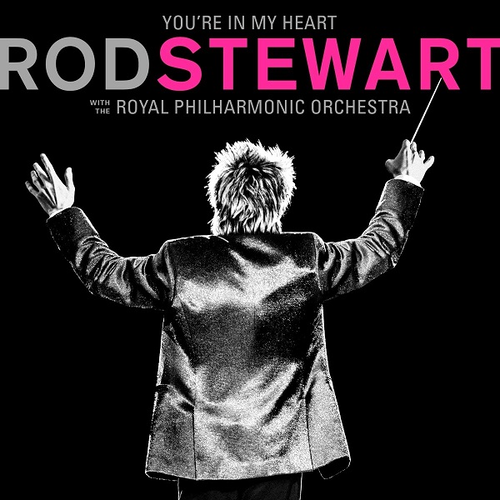 You're In My Heart: Rod Stewart with the Royal Philharmonic Orchestra

Please note: the tracklisting is for the Double LP edition.

Sir Rod Stewart celebrates 50 years as a solo artist this year. The legendary singer-songwriter is one of the best-selling music artists of all time, with more than 250 million records sold worldwide during a stellar career that includes nine #1 albums and 26 Top 10 singles in the U.K. Plus, 17 Top 10 albums and 16 Top 10 singles in the US. Rhino will honor the legendary singer-songwriter with a new album that lets fans hear Stewart’s biggest hits in a newly imagined way.

YOU’RE IN MY HEART: ROD STEWART WITH THE ROYAL PHILHARMONIC ORCHESTRA pairs classic vocal tracks from his most popular songs with new arrangements performed by The Royal Philharmonic Orchestra. The result is a timeless record that retains the power, soul and passion that have fueled Stewart’s legacy from the start. The album also features a new version of the hit song “It Takes Two” featuring Robbie Williams and a brand-new song “Stop Loving Her Today” by Rod Stewart. The album will be released 22 November as a 1CD and as a 2CD that features the full orchestral arrangements. 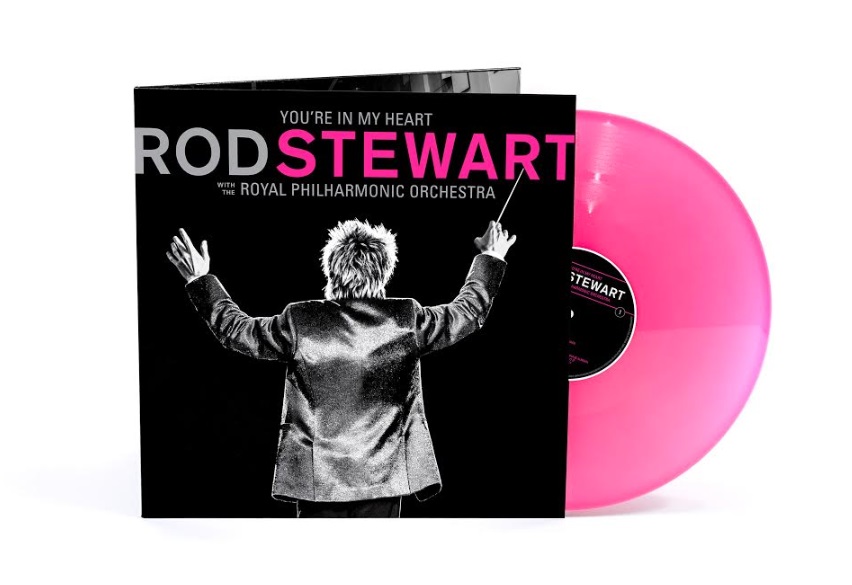 More Items From Rod StewartSee all 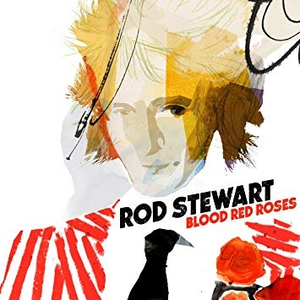 Norah Jones Pick Me Up Off The Floor