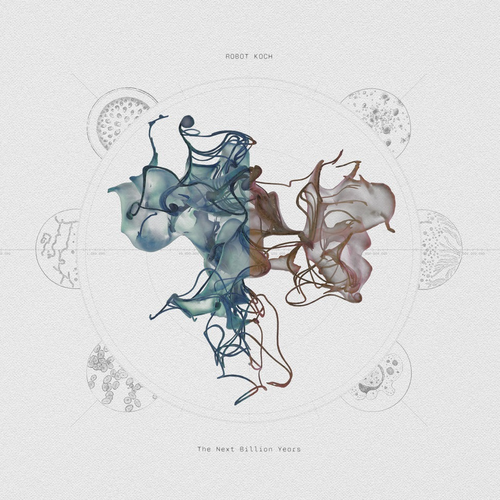 The Next Billion Years

The Next Billion Years is an album which, at its core, asks what the future might look like. The album’s story is marked by a serendipitous happening as Robot found a tape with a mysterious recording by the late explorer, Jack-Yves Cousteau on it, where he prophesied about the future of our planet and species. But different from Cousteau’s verbal meanderings, Robot’s exploration is sonic – he worked with the famed conductor Kristian Jarvi for this album, yielding poignant and touching tracks.

“When we think about the future we usually think about our own lifetime or the one of our children, but who really thinks a thousand or a million years into the future? Or even better, a billion years?” – Robot Koch