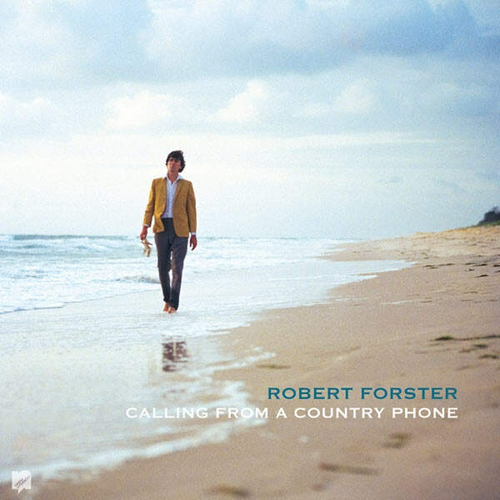 Calling From A Country Phone

2020 sees the thirtieth anniversary of the album that launched the solo career of sometime Go-Betweens frontman Robert Forster. To mark this milestone, Needle Mythology will be reissuing expanded versions of both Danger In The Past and its 1992 successor ‘Calling From A Country Phone’.

The re-release of these albums comes on the back of an incredible 2019 for Forster, in which he released an acclaimed studio album Inferno and received unanimous five star reviews for G Is For Go-Betweens Vol. 2, the second in a trilogy of box-sets gathering Go-Betweens studio albums and previously unreleased live recordings and outtakes.

Calling From A Country Phone saw Robert return to Brisbane, working in the same studio where some of the earliest Go-Betweens recordings took place. In the words of music writer and author Andrew Mueller, the album comes as “a twinkling rebuke to any prejudice that wintry elegies to ebbing hope and deadpan surf-rock need be mutually exclusive propositions.”

Of these new remasters, Needle Mythology co-founder Pete Paphides says, “The remastering [by Sean Magee at Abbey Road Studios] has dramatically revealed a depth and physicality to these recordings that casts new light on Robert’s intentions for these records. Calling From A Country Phone, in particular, is a revelation. It’s as though an invisible membrane between listener and songs has been removed.” Robert adds, “Listening now, I am struck by its boldness and beauty – we really did go out on a limb.”

First time on vinyl for the 7” bonus material - Lonely Boy and Brookfield 1975, the songs also appear as ‘hidden’ extras on the CD’s. 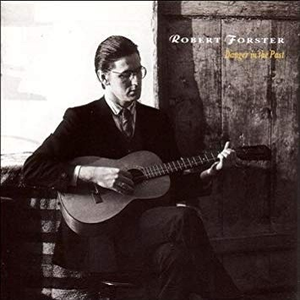 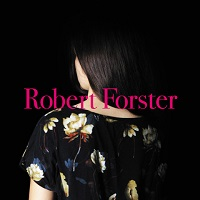 Robert Forster Danger In The Past Needle Mythology Pre-Order

Tanita Tikaram To Drink The Rainbow: An Anthology 1988 - 2019 Needle Mythology