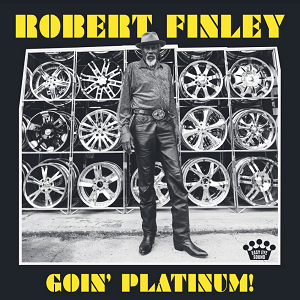 “Right from the first farking note, this s*** is dope!” – Taj Mahal 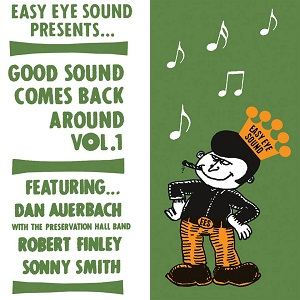