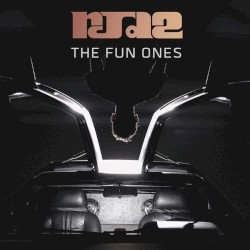 The latest RJD2 release "The Fun Ones" was set up to place RJD2 in the studio by himself to explore all different styles and sounds. The song selection for an album really dictates the story that gets told. What is most different about this album is that he disregarded any concern for showing versatility; The songs were chosen strictly by which were the funnest to listen to, hence the title “The Fun Ones”. By and large, it is a funk record. Once the songs were completed and ordered, the idea was to sequence the album like a mixtape or treat the raw songs as selections in a mixtape. The concept of the album became the stories of purpose that everyone told. Because of this, the digital version of the album plays like a mixtape of sorts, while the vinyl version plays as the raw audio tracks. So a listener could choose which way they prefer to hear the songs themselves.

More Items From RJD2See all 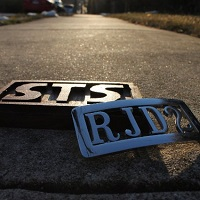 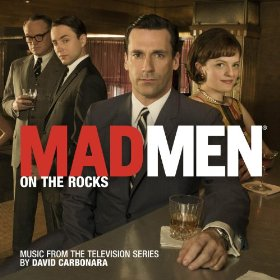 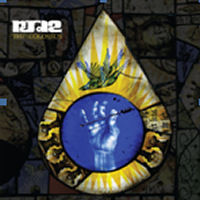