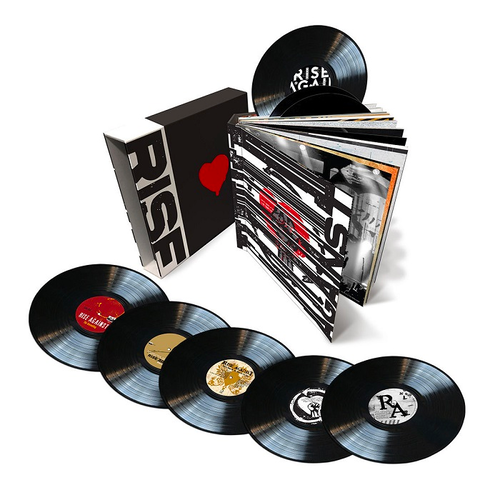 8 LP
£199.99
Add to cartBuy now
This item hasn't been updated for over a year. We believe the item to be in stock, but that might not necessarily be the case.

A super special boxset from the mighty and highly influential punk-rockers Rise Against, collecting all 8 of their studio albums on 180g black vinyl, including a photo book featuring exclusive photos and the history of the band and their rising from the underground punk scene in Chicago to huge stages internationally.

Albums included:
- The Unravelling
- Revolutions Per Minute
- Siren Song Of The Counter Culture
- The Sufferer & The Witness
- Appeal To Reason
- Endgame
- The Black Market
- Wolves

"Eighteen years and eight records later, the story of Rise Against is best told with the music. Each song on each record was a hand-crafted stepping stone that took us far beyond any expectations we ever had and surpassed any goal we ever set. These albums connected with and introduced us to a die hard fanbase we feel unworthy of. Whether it was Blasting Room production on most of these albums or the Shepard Fairey artwork for ‘Siren Song Of The Counterculture’, the devil is in the details. Each record here tells our story and represents a snapshot of where we were and who we were at the time, maybe it does the same for you." 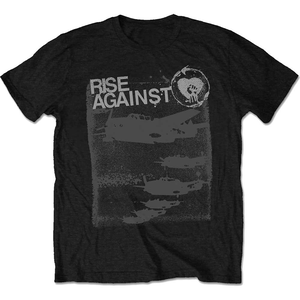 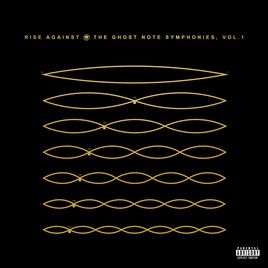 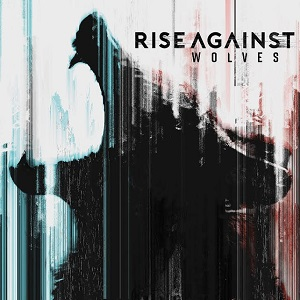