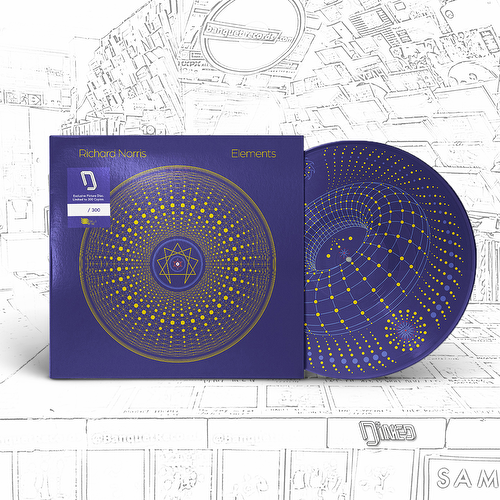 ''Dinked Edition' is an exclusive picture disc vinyl, hand-numbered /300. For avoidance of doubt, the centre is a standard spindle size, and not dinked.

The five long tracks use warm, pulsing electronics and washes of synthesiser to create an evocative and widescreen sound.

Electronic Sound magazine called Richard “the electronic musician’s electronic musician’, whilst Time Out New York referred to him as an ‘unhinged sonic magician’ He has a deep and broad history spanning decades of electronic culture, which serves him well on ‘Elements’. His background includes working alongside Soft Cell’s Dave Ball in the Grid, alongside Erol Alkan in Beyond The Wizards Sleeve, and collaborating and mixing countless artists including Brian Eno, Sun Ra, Robert Fripp, Warpaint, Tame Impala, Joe Strummer, Yello and many more. He has also recently released two deep listening ambient albums entitled ‘Abstractions’ on the Group Mind label, as well as a series of weekly 20 minute pieces called ‘Music For Healing’ during lockdown. 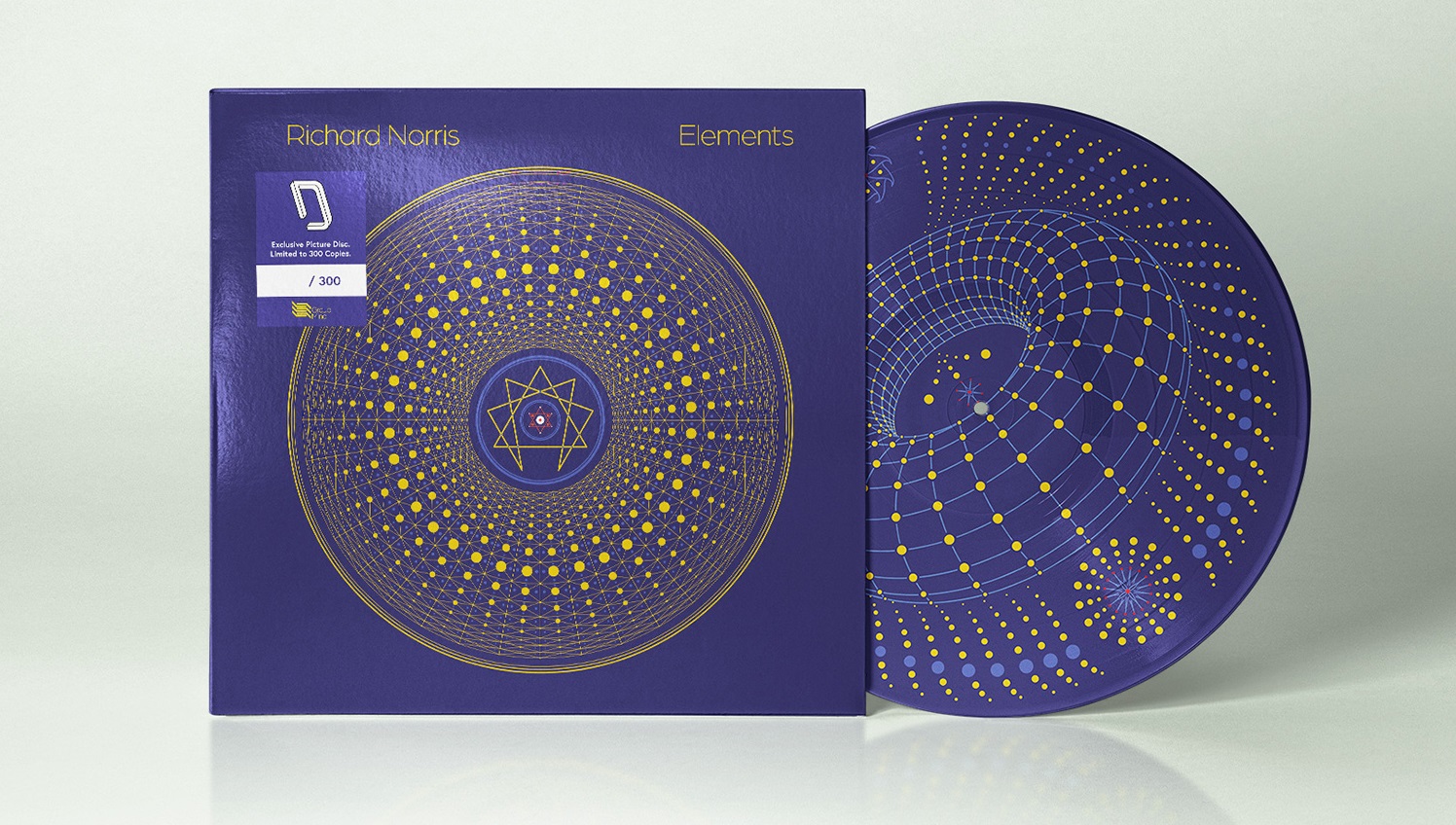