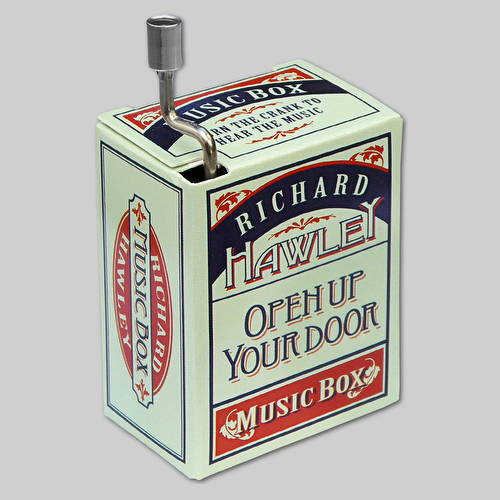 Music Box: Open Up Your Door

The second Single from the award winning Sheffield Singer-Songwriter’s 6th studio Album ‘Truelove’s
Gutter’ - described by BBC Music as containing “some truly sumptuous treasures" - 'Open Up Your Door'
was a standout track on an album full of grown-up love songs, which lead The Daily Telegraph to claim
that Hawley "has a strong claim to be the country's most accomplished songwriter."

Released in 2009, the song went on to gain even more widespread recognition when it was used to
soundtrack a TV campaign for Häagen-Dazs ice-cream. 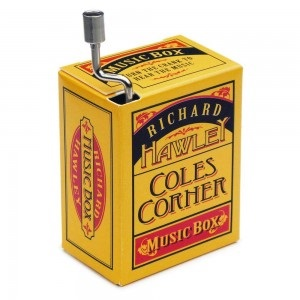 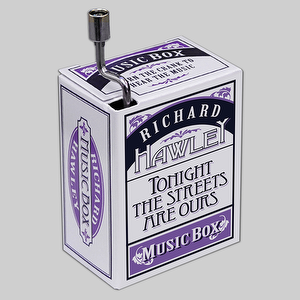